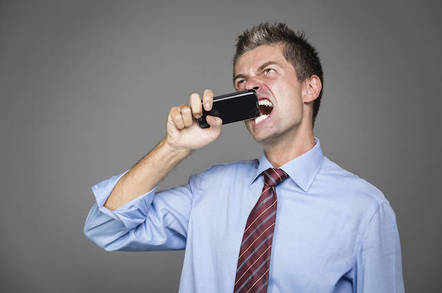 2 years ago admin Comments Off on Talk about a hot mic: Dodgy Pixel mobe audio lands Google in court

The complaint, filed in a US district court in northern California, accuses the Chocolate Factory of breach of warranty and unfair competition for its handling of faulty speaker and microphone components in the handsets it sold back in 2016.

Named plaintiffs Patricia Weeks and Waleed Anbar are suing on behalf of everyone who bought a Pixel or Pixel XL since October 4 of 2016 (except for the judge, lawyers, and Google’s employees.)

According to the complaint (PDF) Google knew when it began shipping the devices back in 2016 that its microphone and speaker were prone to failing and when they did, essential features like Google Assistant and voice calling were useless.

Additionally, the suit charges, Google failed to properly handle customer complaints over the defects and was not able to provide replacements in a timely manner.

“Despite its clear awareness of the Pixel defects, Google failed to disclose them or their associated problems to consumers prior to purchase and failed to provide an adequate remedy to consumers when the defects manifested,” the complaint alleges.

“Instead, Google downplayed the scope and severity of the problem, and tried to sweep the defect under the rug with apologies and ineffective warranty service.”

The plaintiffs also charge that Google’s warranty periods of one year for new phones and 90 days for refurbished handsets (including those provided as replacements for other defective handsets) were inadequate, given how prone to failing both the speakers and microphones were.

“The time limits connected with Google’s warranty are unconscionable and inadequate to protect Plaintiff and Class members given the severity of the defect, the centrality of smartphones in daily life, and the fact that the average consumer replaces his or her smartphone every 30 months,” the suit charges.

“In its warranty for the second generation Pixel devices, Google itself acknowledges consumers’ expectations of smartphone lifespans by extending a two-year warranty.”

Google did not respond to a request for comment on the suit. ® 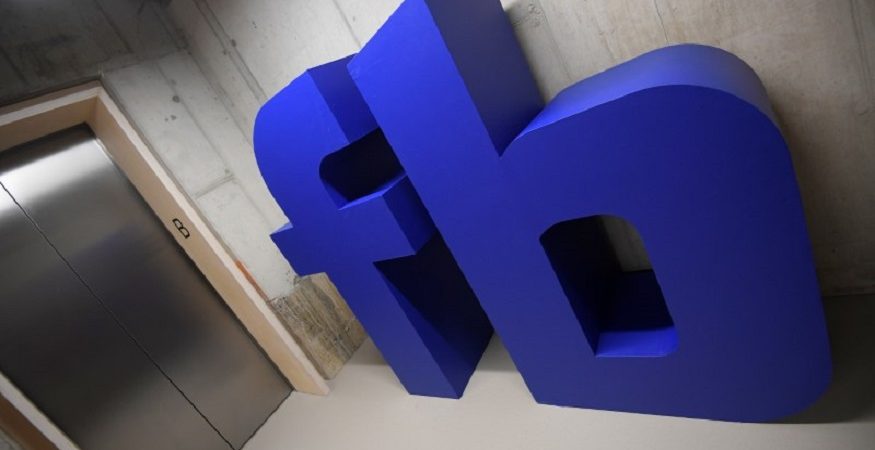 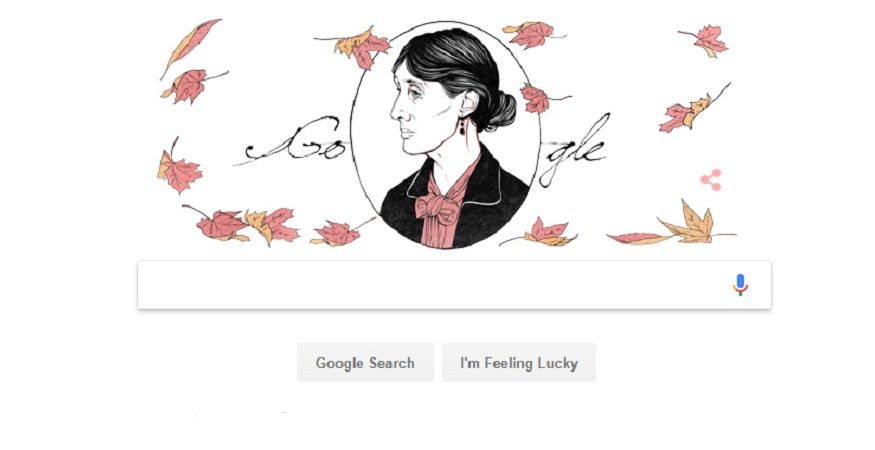 Google has dedicated its Doodle on Thursday to Virginia Woolf, a world-renowned English writer who is considered to be a pioneer in the use of stream of consciousness as... Read More 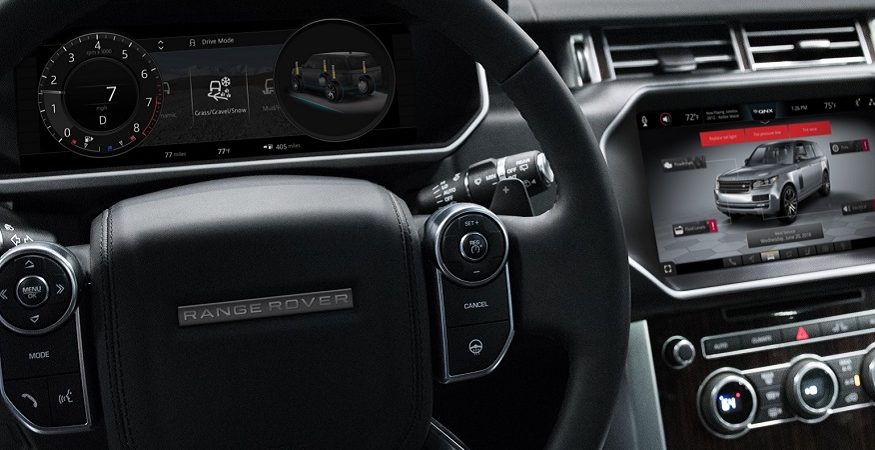