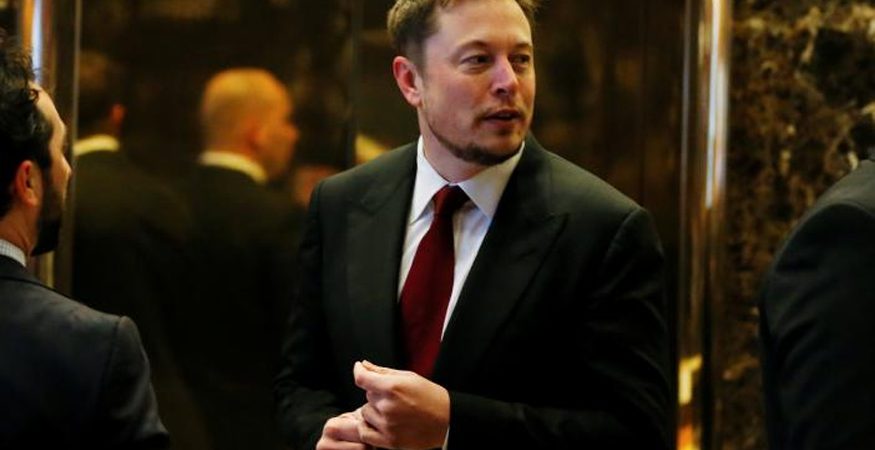 Shareholders of electric car company Tesla approved a compensation package potentially worth $2.6 billion for Chief Executive Officer Elon Musk on Wednesday, though by a lower margin than U.S. CEOs typically receive on pay votes. Excluding votes by Musk and his brother Kimbal, the measure passed with about 73 percent of votes cast. Including the Musk votes, the award passed with about 80 percent support, Tesla said in a Securities and Exchange Commission filing.

The compensation award includes no salary or cash bonus for the Silicon Valley billionaire, but sets rewards based on Tesla’s market value rising to as much as $650 billion over the next 10 years. The vote result indicated some, but not all big investors were prepared to support a large payout at the founder-led company. If achieved, the award surpasses anything previously granted to top U.S. executives, according to proxy advisory firm Institutional Shareholder Services, which had recommended votes against the compensation.

Musk could own as much as $55.8 billion in Tesla stock and more than a quarter of the electric car company in the next decade if he hits all targets of the new plan. “At $2.6 billion, the grant value is unprecedented and sets the new high-water mark for an individual executive equity award at a U.S. public company,” ISS wrote last month. ISS said it valued the award even higher, at $3.7 billion. Shares of Tesla are down 18 percent from a year high reached in September. The company has faced pressure on multiple fronts, from a cash crunch and production delays to increasing competition from rivals. Some investors are concerned that Musk is distracted by too many projects including his SpaceX rocket launches.

Compensation for the CEOs of large U.S. companies is typically approved by around 95 percent of votes cast in annual “say on pay” advisory votes. Musk’s potentially huge payout meant extra scrutiny. The vote total was 63,014,339 “for” votes and 23,407,632 against. John Trentacoste, partner at pay consultant Farient Advisors, said the 73 percent support level shows “there is support, but scepticism” among investors for Musk’s pay plan.

Noting the 95 percent typical support level for CEO pay, he said Musk’s big payout has been roundly criticized. Ultimately the result, he said, “is not great comparatively, but for the amount of fodder that’s been around on this pay plan, I think it could be worse.” Ahead of the vote tally, compensation consultant Brent Longnecker said any result above 70 percent would prompt Tesla to “breathe a sigh of relief.”

Before Tesla began a special shareholder meeting on Wednesday, a spokesman for T. Rowe Price Group, Tesla’s fourth-largest investor with about 6 percent of its shares, told Reuters Musk’s pay plan “is well aligned with shareholders’ long-term interests.” But a smaller investor, the California State Teachers’ Retirement System (CalSTRS), said it planned to vote no.

CalSTRS is one of the nation’s largest public pension plans but only the 59th largest investor in Tesla, with a 0.13 percent stake. “Given the size of the award, we believe the potential dilution to shareholders is just too great. In addition, we have concerns about the lack of focus on profitability for the company, and the one profitability metric that is used excludes the cost of stock-based compensation,” CalSTRS’ Director of Corporate Governance, Anne Sheehan, said in a statement.

Under the proposed award, which involves stock options that vest in 12 tranches, Tesla’s market value must increase to $100 billion for the first tranche to vest and rise in additional $50 billion increments for the remainder. Tesla was valued at about $53.47 billion at Wednesday’s close, according to Thomson Reuters data. Its shares had fallen nearly 12 percent since the pay plan was announced, but rose 2 percent on Wednesday to close at $316.53.

Tesla has been struggling to manufacture its Model 3 sedan – for which it holds about 500,000 advance reservations – and has repeatedly pushed back production timelines. The company has been burning through cash and expects spending to rise this year, even as a host of upcoming projects demand attention and capital, including the new Tesla Semi and the Model Y crossover.

A wave of electric vehicles on the horizon from rivals are also adding pressure. Global automakers from Ford Motor Co to Volkswagen AG are cumulatively investing $90 billion in electrification over the next five years, with luxury models from Audi and Tata Motors Ltd’s Jaguar due this summer.

Voice assistants get samples of our voice that can be remixed and faked The policeman said they needed $4,000 in bail – immediately. The old woman hung up, but... Read More 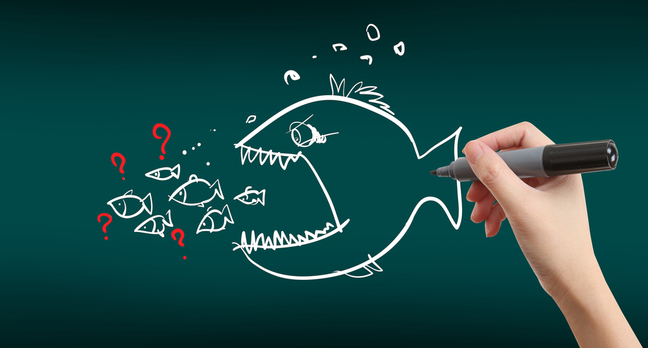