Nine per cent of workers to be given their marching orders

While that email was sent only to employees, Musk then tweeted the full text immediately afterwards and it is clear that the missive was designed to be read by external critics and worried investors.

“Tesla has grown and evolved rapidly over the past several years, which has resulted in some duplication of roles and some job functions that, while they made sense in the past, are difficult to justify today,” the message begins, in an apparent effort to claim that the cuts are not as the result of persistent problems at the company, including a massive debt pile, growing costs, significant production problems and nervous investors.

It goes on: “As part of his effort, and the need to reduce costs and become profitable, we have made the difficult decision to let go of approximately 9 per cent of our colleagues across the company.”

The email then shifted in tone and notes that the cuts will not impact the company’s delayed production schedule for its latest car model: “These cuts were almost entirely made from our salaried population and no production associates were included, so this will not affect our ability to reach Model 3 production targets in the coming months.”

Tesla has been under increasing pressure in recent months over its slow rollout of the Model 3 – which is intended to be Tesla’s mainstream market offering. Numerous production problems have led to far fewer numbers of car exiting the factory that intended, and there have been reports of high wastage, adding to costs. The delays and higher costs have put Tesla into dangerous territory where it is rapidly running out of cash and investors have become nervous about lending the company more money.

Musk addresses that very real issue of running out of money and finding it hard to find people to put in more cash in the last paragraph of his email. But, of course, he can’t stop himself from doing so in typical arrogant fashion, even employing the royal “we” in his apparent recognition of reality.

“Given that Tesla has never made an annual profit in the almost 15 year since we have existed, profit is obviously not what motivates us. What drives us is our mission to accelerate the world’s transition to sustainable, clean energy, but we will never achieve that mission unless we eventually demonstrate that we can be sustainably profitable. That is a valid and fair criticism of Tesla’s history to date.”

The news is the first sign that Musk has had little choice but to respond to his investors’ concerns, no doubt because he realizes he will need to go to them again soon for more cash.

It is worth noting that the email also comes following several weeks of press reports outlining the car company’s troubles and predicting exactly what has happened – the need to cut costs while keeping production moving as fast as possible.

Musk responded to that “valid and fair criticism” by going off on a massive rant against the media and threatening to set up some kind of journalist rating system. ® Scientists at the Indian Institute Of Technology – Kharagpur (IIT – Kgp) have designed ‘Physically Unclonable Functions’ (PUF) which are fingerprint generator circuits that can protect Internet of Things... Read More 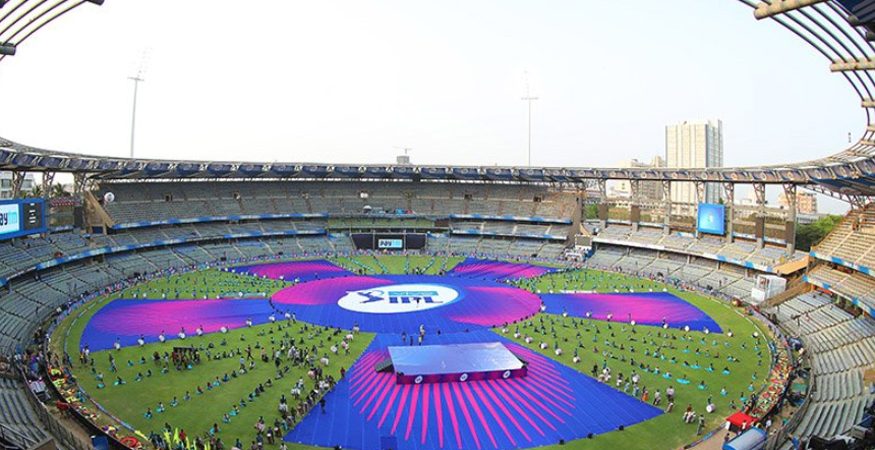