3 years ago admin Comments Off on The bloke behind Star Fox is building a blockchain based casino. No, really

Blockchain was originally devised by Satoshi Nakamoto, the pseudonymous creator of infamous online currency Bitcoin. It has spawned a number of spin-offs, including the version that San’s latest venture is built on, Ethereum. This caused minor headlines late last week thanks to its exchange rate crashing from $319 to 10 cents after a single trade, though it later rebounded.

“The main problem the public has is one of trust,” San told El Reg. “Whether it’s true or not, most people have the perception that they don’t want to trust online casinos with their money… online casinos have screwed people in the past.”

Such things include one tale San related to us where employees of an online casino site used their admin privileges to view players’ cards and then tip off accomplices who were also playing the game. He sees blockchain as an antidote to this sort of thing: the basic idea of the blockchain, whether used in currencies or other applications, is that every transaction made on it is publicly recorded on a ledger that anyone can inspect and audit.

San, who helped create one of the first 3D graphics chips for gaming, says this transparency is implemented in the Funfair by using “smart contracts”, which are contained within the blockchain. Among other things, these can be set up to ensure players’ money paid in during a game is held separately from stakes won by the house, in an effort to gain the trust of gamblers.

What’s in it for the house – and regulators?

With all of this “fairer for gamblers” talk, why would houses bother deploying this tech? After all, any casino works on the basis that the games (and thus the financial returns) are all skewed in favour of the house, which is how they make their money.

“There’s a lot in it for the operators. Using our tech – we think it’s a selling point, we can have a fairer game – it absolutely can’t cheat,” boasted San, who moved into angel investing once traditional computer gaming lost its lustre. He added that with Funfair being based on the distributed tech underlying the Ethereum blockchain, the cost of doing business for the houses is lowered; there’s no need to invest in big iron and people to run it.

Meanwhile, there’s the question of how regulators will react to Funfair. Online gambling is generally confined to offshore locations where they don’t really care what companies get up to. Even so, places such as Gibraltar make decent gains from taxing gambling companies, which in turn means those companies having to throw their books – and models – open to regulatory inspectors.

“I think there’s going to be two types of regulators,” mused San. “Forward thinking, learning about blockchain, about what tech can do to help them. If the regulator’s job, as i maintain, is to make sure the game plays fair and players are not being screwed, then i think regulators will like this tech because it’s self regulating, it’s transparent, players cannot get screwed.”

Highlighting the open nature of blockchain technology, San added that he reckons Funfair “will give regulators oversight and transparency they’ve never had before.”

“Some are not going to like it,” he conceded. “New technology that’s completely different to what they know. The regulated casinos have servers the regulator can access. Here there are no servers. It’s purely being done with tech on the blockchain with smart contracts.”

And what’s it like from the consumer’s point of view? “Completely browser-based, no install, no download, even on mobiles and tablets,” beamed San. “It’s so borderless, frictionless, to get into it, [operators] can use viral means to market it. You can be sent a link, click on it and you’re in a game.”

Reading between the lines, this means regulators may suddenly find there’s nothing left to regulate if this catches on – unless they start chasing individual players or try to kill off the blockchain powering the Funfair. Although credit cards are deliberately easy to trace, if players start using cryptocurrencies such as Ethereum itself, regulators and police alike may become rather unhappy rather quickly.

San’s model is that his firm will take a percentage of each transaction made on the Funfair – yet to be decided but possibly “less than one per cent” – and to make that “low enough so that we’re transparent.” The house will still get its cut. In specific terms, to avoid accusations that he himself is running a gambling company, San said the licensing fee will be taken from the deposit before the game is played.

So far no customers have signed up – the Funfair is still in the process of getting off the ground, as a look at its website shows. ® 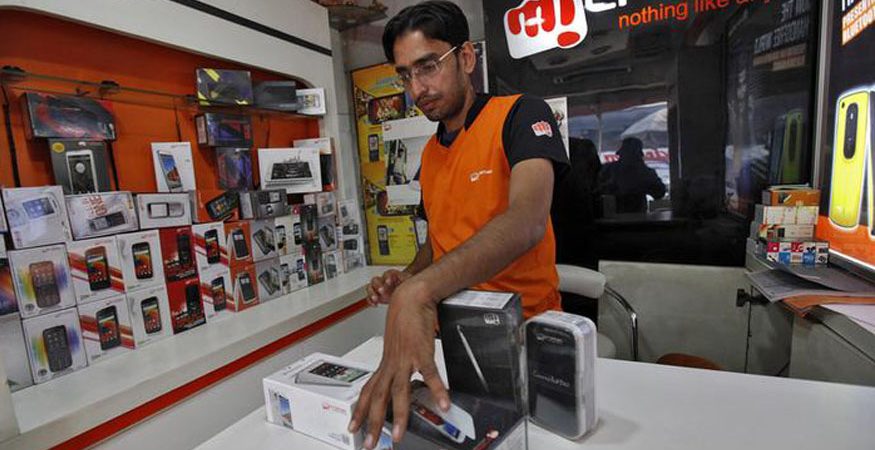 Micromax Informatics, today announced that it will be launching the first smartphone to be available with Google’s Android Oreo (Go Edition), aptly called BHARAT GO. The Smartphone will be... Read More 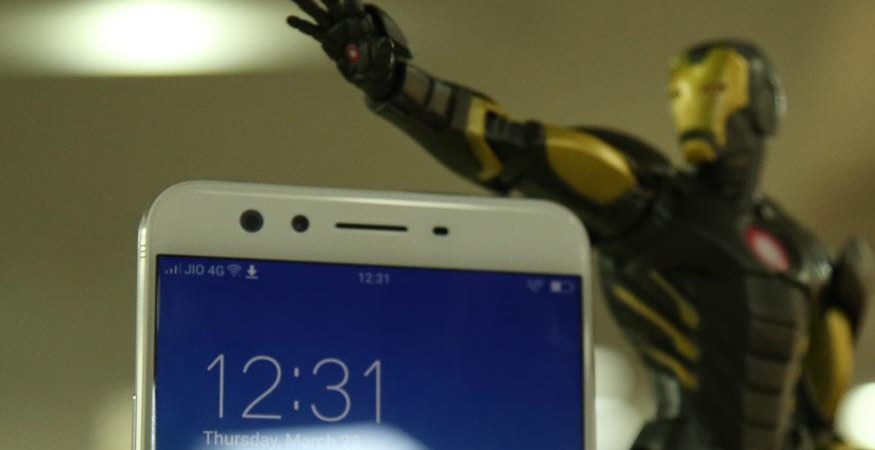 Chinese smartphone major Oppo advertises itself as the “Camera Phone” brand and is on mission to deliver the best front camera to selfie lovers. While Apple introduced the blur... Read More 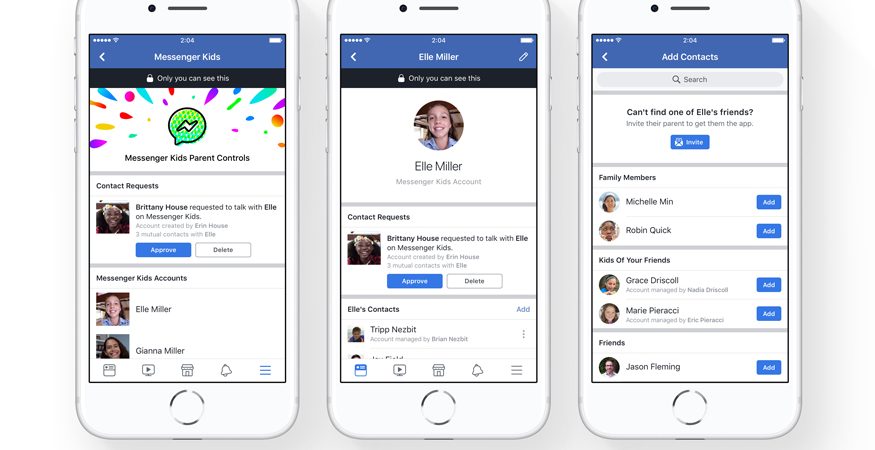 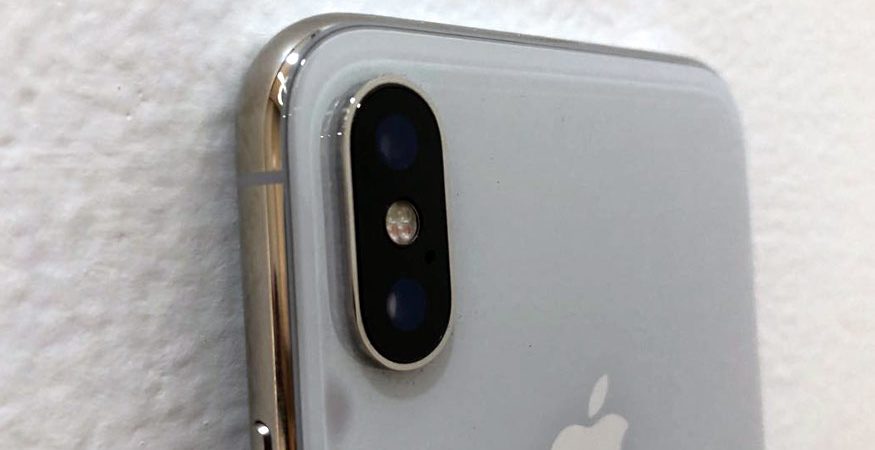