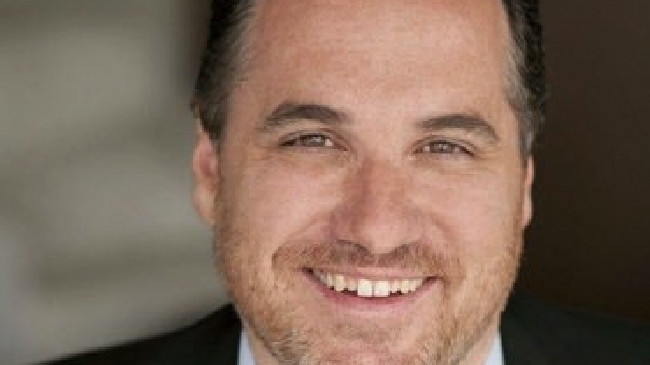 Next month it will be eight years since Kevin Rudd announced the NBN. In those eight years, the project has barely seen a month go by without some level of controversy. For at least six of those years it was Labor vs. Coalition, Fibre-to-the-Home vs. something else entirely.

Interestingly — and refreshingly, the politics of the NBN are now confined to the formal Senate Estimates process, where, like him or not, Sam Dastyari leads the charge of keeping the NBN Co officials honest and accountable.

Yet the self-titled “peak body” which claims to represent internet users in Australia still can’t seem to get on board. Monday’s opinion piece by Internet Australia CEO Anne Hurley did nothing to benefit the consumers of Australia who just want the NBN delivered.

I’m the first to admit I’d love Fibre-to-the-Home. I’d love it yesterday. But I’m a realist. The Australian people voted in a new government with a different plan and if we’re all honest there’s no doubt it’s the cheaper of the two by miles and will be complete in a much shorter time frame too.

With every single Australian now able to plug in their address to determine when they are getting the NBN, and through what part of the “Multi-technology mix” it will be delivered, you can’t ask for more transparency on the delivery.

What Australians want and need from a representative body, if there needs to be one other than the government we elect is to ensure the NBN is on track, and stays on track.

People who were slated for Fibre-to-the-Node (FTTN) don’t care that they’ve been upgraded to Fibre-to-the-Curb (FTTC), they just want to know when they are getting it.

If the NBN is unable to deliver on its promises of NBN access within the timelines they have now outlined for well over a year, that’s what we should be debating and discussing.

The time is over for the petty arguing about technology — let’s discuss how to make the higher speed NBN plans more affordable for Australians. 82 per cent of current NBN connected consumers are choosing the two slowest possible speeds. In part this is because some people are just happy to “have the internet” but for many the cost of an NBN plan above 25/5 is too far over and above what they currently pay.

Throughout 2017 we’re going to see new players enter the NBN reseller market, companies like Vodafone and Amaysim have already flagged they will be selling NBN plans. Without the ‘legacy’ ADSL plans on their books, the hope is they will be able to take a fresh approach to pricing and offer better value.

What I want someone representing me for is not a debate about turning around the ship once again and changing technologies, it’s asking the question about price and value for consumers, and keeping the telcos honest on speed because it’s pretty clear there are people out there paying for something they aren’t getting right now.

Internet Australia doesn’t represent me, and I don’t know who they do frankly because it seems hard to see any reasoned debate from them of late.

Complaining that the NBN we are rolling out today is “old, slow and fundamentally flawed” is a complete and utter waste of time. Where’s the praise for saving millions of dollars and years of construction by using the existing HFC network to deliver NBN instead of digging up the streets out front of more than 2 million homes?

Let’s all put the technology argument away and start testing the NBN on its delivery timetable, the telcos on their value proposition for consumers, and the process through which the telcos are rapidly signing up customers without enough clear information about what is actually going on for the individual household.

Focus on the product, the process and outcomes for consumers — it’s not rocket science.

Trevor Long is a technology commentator and the founder and editor of EFTM. He tweets at @trevorlong. 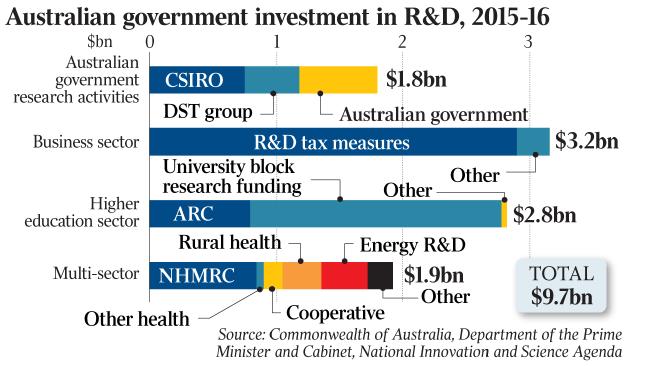 Australia’s manufacturing sector needs a tax system that encour­ages businesses to stay the course on digital transformation and ­incentives to ensure that homegrown smarts aren’t lost, according to Australian... Read More