A proposal from Disney Research, unveiled for last week’s IEEE Infocom 2017 conference in Atlanta, suggests instead of using a reader to generate backscatter, IoT devices could take advantage of signals like FM, TV, and cellphones and towers.

Communication via backscatter is not, itself, a new thing: for example, RFID tags do just that over very short distances. The tag gets woken up by the reader by an RF signal that powers the tag, and it modulates its response onto the backscatter, which the reader receives.

What Disney Research proposes is much more ambitious: it wants IoT devices to use backscatter across a very wide frequency band. That, it argues in this paper, works at distances up to 50 metres.

Instead of using a signal transmitted from a reader, the idea is to harvest ambient signals from seventeen sources between 80 MHz (where FM radio lives), all the way up to 900 MHz (taking in digital TV and cellular network signals).

Given the small signals available to the device, and its 50m transmission distance, rather than powering the device from the RF, it includes a small photo-electric cell (optimised for low-light conditions), with a 1 mF supercapacitor for power storage.

The paper argues its backscatter readers should be able to detect signals as small as -80dBm, achieving data rates up to 1 Kbps.

The backscatter reader has two dual-channel software-defined radio (SDR) daughterboards to give it a bandwidth of 10 MHz to 6 GHz. One of the daughterboards handles FM frequencies; there are two for cellular bands (uplink and downlink signals), while the fourth operates in digital TV frequencies.

The paper notes that one of the team’s greatest challenges was dealing with “ suffer from a significant amount of multi-path interference since they may have been generated from a tower several kilometers away”.

Why go to all this trouble? Disney Research says the ultra wideband approach avoids the need to try and put long-life batteries in devices like sensors and the like, but gives the reader the sensitivity and signal-to-noise ratio needed to operate at metropolitan scale. ® 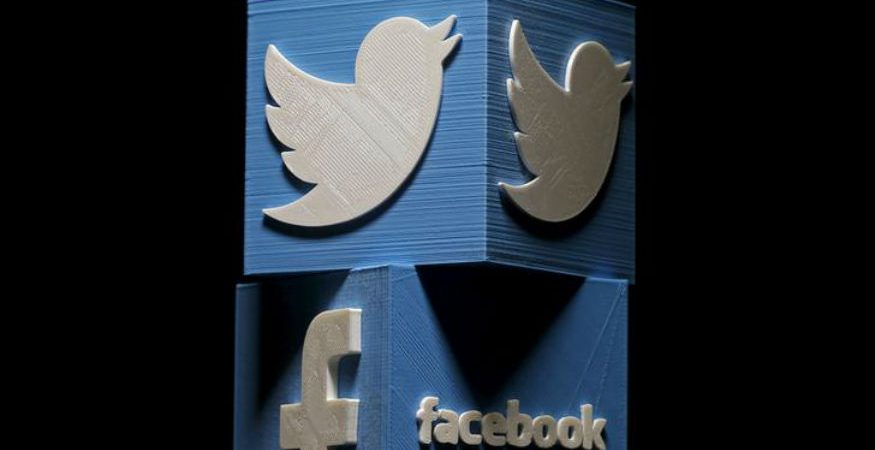 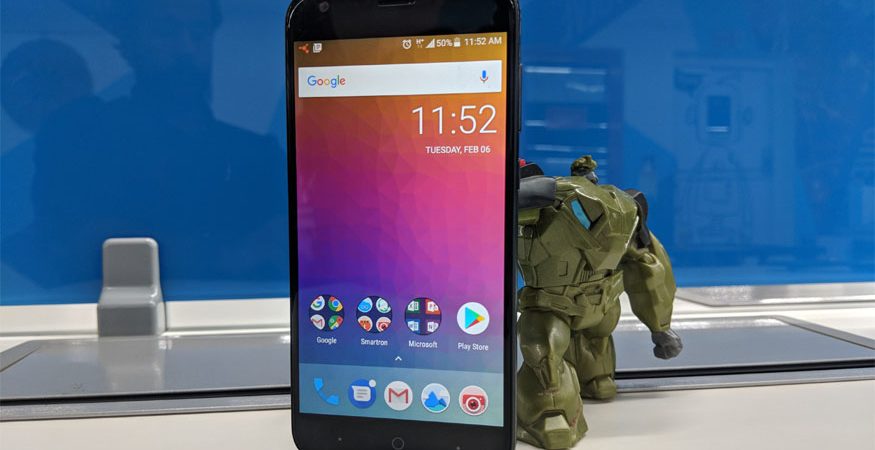 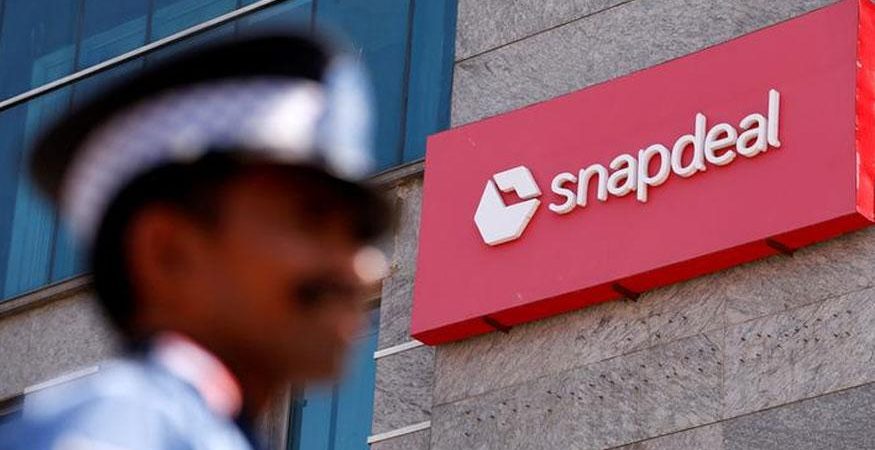 Professional social network site LinkedIn on Wednesday launched a new tool called “Scheduler” that will help ease the hiring process both for recruiters and candidates as well as avoid... Read More