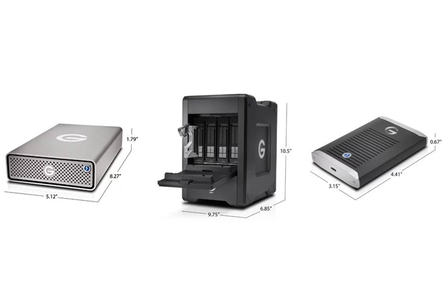 2 years ago admin Comments Off on Three storage hardware devices, a cash raise and Oracle gets blocked

These were accompanied by cash-raising from Sphere3D and Oracle adding block support to its cloud-based Linux Storage Appliance. We’ll start with the hardware.

A gen 4 TrueNAS product has been introduced by iXsystems, supplier of the open source FreeNAS product. This system builder company has more than 4,000 customers and says FreeNAS is the world’s most popular software-defined storage, with a download count exceeding 10 million and more than 200,000 known active users.

The gen 4 TrueNAS product is the M Series, with M40 and M50 models, and they use NVMe and NVDIMM technologies, 12Gbit/s SAS and Xeon SP processors. They support Non-Transparent Bridge (NTB) providing, iXsystems says, fast failover and ALUA operations. They have built-in 10 GbitE connectivity, and support 10-100 GbitE and 16/32 Gbit/s FC.

Check with iXsystems about its regional channel coverage for TrueNAS systems.

This Boise boy has 32GB, 64GB, 128GB and 256GB microSD cards. The cards use 64-layer TLC 3D NAND and Micron says the larger one could hold up to 30 days of video surveillance data. They have a three-year warranty for 24×7 continuous video recording usage. They are enterprise-grade according to Micron, typically safer and more reliable in use than typical consumer microSD cards.

For example, they have a 2 million hours MTBF rating, or 0.44 per cent annualised failure rate (AFR), said to be equal or better than most surveillance disk drives.

Really? In the cameras themselves? That’s kind of hard to believe. It seems more likely in an embedded server/video surveillance system, where machine learning-trained model SW might be able to recognise faces or vehicles.

We’re going to see surveillance video cameras get a whole lot smarter. Expect a slew of embedded servers to appear with more intelligence in the cameras themselves and a reduced need to transmit video frames upstream to a private or public cloud data centre for image analysis.

Oracle has said its Linux Storage Appliance (LSA), which is a file server, now supports block volumes in its v1.6 release. It allows you to export files using multiple protocols including NFS version 3 and 4, and SMB version 3 (Samba). The added v1.6 functionality enables you to use block volumes to set up the storage pool to create shared file systems on Oracle Cloud Infrastructure.

The LSA appliance can be deployed on any of the available Oracle Cloud Infrastructure compute shapes, including those without NVMe disks attached.

To create shared storage using block volumes, deploy your appliance on an Oracle Cloud Infrastructure standard compute shape – one with no attached NVMe disks. You create the block volumes and attach them to an LSA instance.

After you have created and deployed the appliance, you’ll be prompted to create its storage pool at initial login to the web interface.

This data protection (Overland, Tandberg, RDX) and assorted virtualization company (HVE) is proposing to raise $2.3m cash through a public offering. It is already negotiating with its CEO and chairman, Eric Kelly, who appears intent on buying the Overland Tandberg part for $45m through a special company he is setting up called Silicon Valley Technology Partners.

The rest of Sphere3D will be renamed HVE and run by Peter Tassiopoulos as its CEO, the position he held before Sphere3D merged with Overland Storage back in December 2014. It will use the $45m to pay off most of its debts.

Sphere3D says “Overland accounted for approximately 90 per cent of our revenue from continuing operations for the fiscal year ended December 31, 2017.”

Sphere3D says it will use the public offering proceeds for general corporate purposes. A preliminary proposal prospectus has been filed with the SEC.

It is playing in the video surveillance microSD card game along with Micron and has introduced its own Purple-branded product, with capacities of just 32GB and 64GB. Micron’s product starts at 32GB but goes past 64GB to 128Gb and 256GB, four times larger than WD’s maximum capacity.

The Purple microSD card will be available worldwide through Western Digital’s authorized reseller network in April in 32GB and 64GB capacities for $18.99 and $31.99 MSRP (in the US) respectively; cards available in single and convenient 25-packs for surveillance system installers and integrators.

Western Digital has a triplet of portable G-Technology drives using SSDs and Thunderbolt 3 to provide fast storage for 4K, 8K and VR video workers. They might need wallets several thousand dollars deep, though.

They follow the 7,200rpm disk drive-based line, being faster and more reliable but without these drives’ higher capacities.

The G-DRIVE Mobile Pro has:

A step up brings us to the G-Drive Pro SSD with:

Now we get to the Godzilla of this trio, the G-SPEED Shuttle:

This can cope with multi-stream real-time 4K and 8K, and VR workflows.

The G-SPEED Shuttle has a handle like a spare fuel tank: 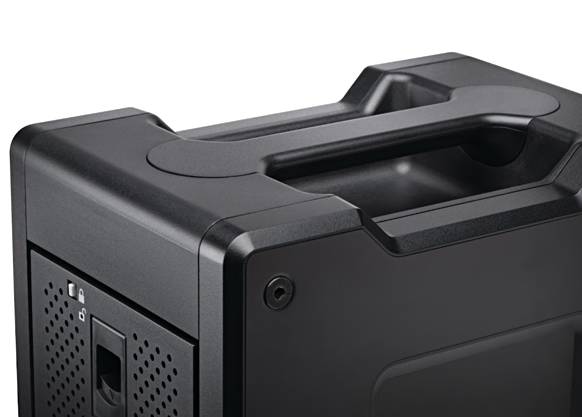 STORServer converged data protection appliances are available and they use IBM Spectrum Protect Plus to backup virtual machines as well as physical servers. Backed up data needed for long-term storage can be copied to Spectrum Protect, with its tape devices, multiple cloud data stores, and object storage, including IBM’s Cloud Object Storage. ® 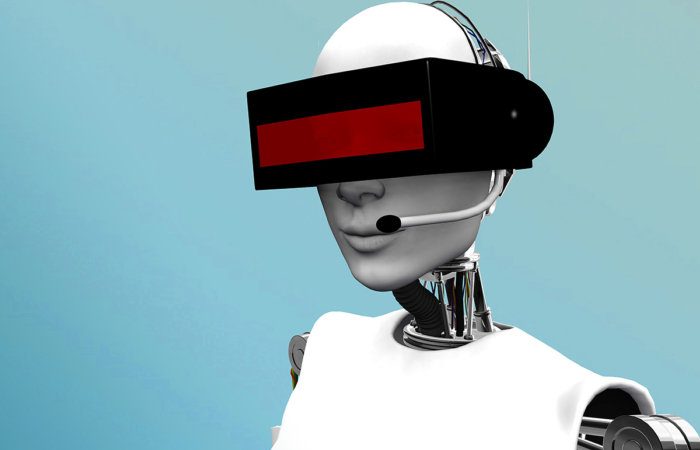 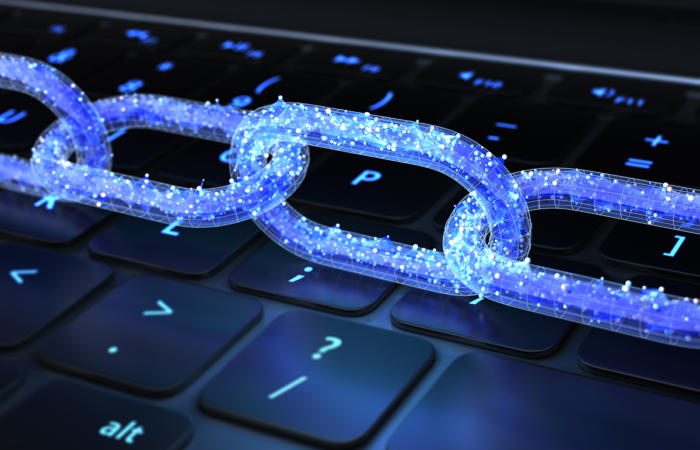