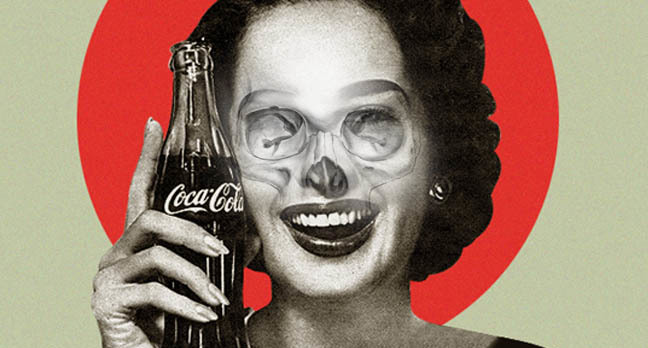 Try not to scream: Ads are coming to Amazon’s Alexa – and VR goggles

3 years ago admin Comments Off on Try not to scream: Ads are coming to Amazon’s Alexa – and VR goggles

Well, of course they are

Despite a backlash against Google in March for adding a movie ad to its Google Home voice-assistant [surely you mean “invite to our partner to be our guest and share its tale”? – ed.], and another against Burger King for a similar stunt, advertisers are desperate to squeeze themselves into Amazon’s voice-operated, Alexa-powered Echo.

And they may have found a way thanks to VoiceLabs, which will soon add “sponsored messages” as a service to its analytics tools for “skills” apps that use Alexa-powered Echoes. In other words, apps can start pushing audio ads through Amazon’s Echoes.

VoiceLabs claims the messages will be the first “voice-first” advertising that people will love, and it apparently already has some big brands on board. Out of more than a million tests of its technology, it has only had a handful of complaints, it is claimed.

How is this possible when Amazon specifically bans ad on Alexa? Well, here’s the thing: it doesn’t ban them entirely. In fact, if you offer “flash briefing skills where ads are not the core functionality of the skill” – effectively news – then you are allowed to offer ads. Likewise if you are streaming music or radio.

The reason is obvious – Amazon (and Google) don’t want to close the door to audio services like traditional radio over their device, and ads are the most critical form of income for those services. But it does open the door to Alexa-only ads.

Nothing escapes the eyes of the ad men – as was made plain by a digital marketing conference earlier this week in which a marketing analyst said devices like the Amazon Echo and Google Home would account for 25 per cent of digital ads within the next three years.

Ignoring the fact that Amazon seems determined to take its unexpected Echo success and ruin it as much as possible by adding cameras and touchscreens to different versions of it, will the switch from the currently ad-free world of Echo and Home to just another ad-infested medium be sufficient for consumers to turn away from the devices, or will we all just get used to it?

And we can also ask the same question of virtual reality headsets.

Yes, marketing companies have them in their sights too. Only this time, rather than adopt a radio-ad approach, companies are looking to do product placement.

So if you are playing your new VR game on your Oculus later this year, don’t be surprised to see a pair of Nike sneakers appearing in shop fronts, or a Coke can popping up on that table next to you.

In this case it is VR advertising platform maker Vertebrae behind the efforts to monetize your eyeballs. The company has $10m in VC money and is planning to launch version 1.0 of its software development kit very soon.

VRFocus had a chat with Vertebrae’s CEO and, as ad companies always are, he was full of energy and happiness about the opportunity to shove companies’ products down millions of users’ throats while talking about how much he respects those self-same users.

Vertebrae’s unique take: it will add 3D objects, rather than 2D slogans, into VR content. “We are building units and formats that are true to the medium of VR, and presented in the right way as someone is navigating in a VR experience,” he claims.

Just as marketing execs are all over voice assistant, so they are holding meetings about the “new opportunities” that VR and augmented reality (AR) provide corporations.

“By using VR and AR, publishers and their advertisers can build native, shareable user experiences that will ultimately make ads much less intrusive,” says CEO of Appetizer Mobile, Jordan Edelson. 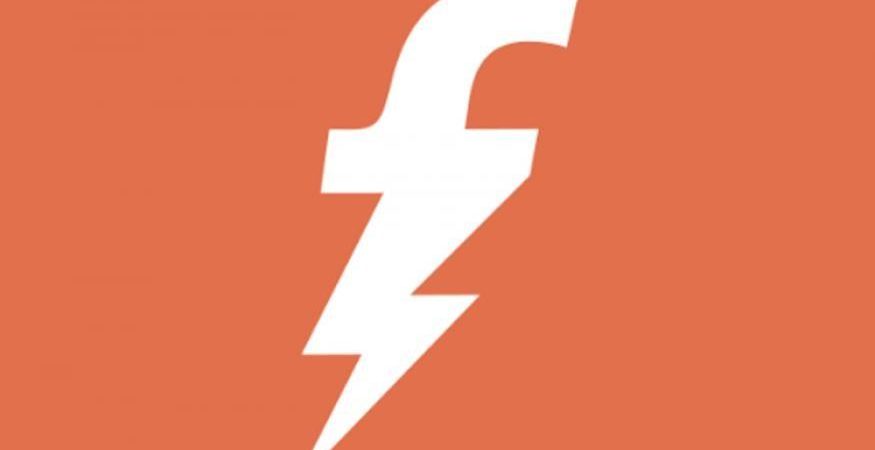 FreeCharge today announced the launch of coupons on its e-wallet to enhance user engagement and reactivation. Through this initiative, users can now benefit from every recharge & bill payment... Read More 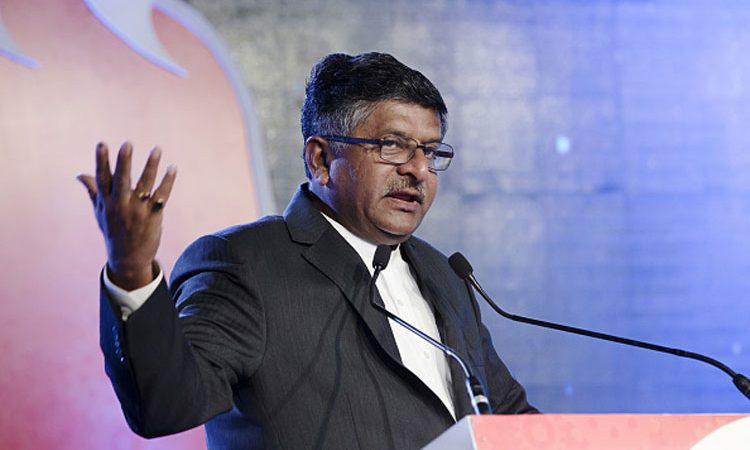 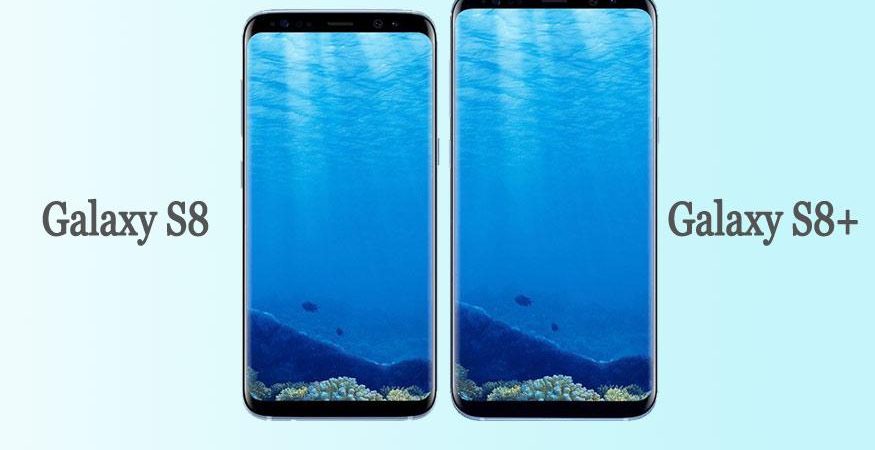