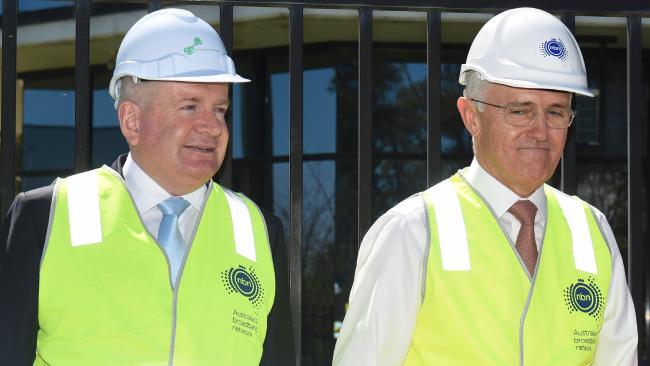 The Turnbull Government has rejected calls that its proposed Regional Broadband Scheme is a new tax on broadband users but has tweaked the scheme to make it more palatable for the affected telcos.

The RBS is part of a comprehensive reform package put to the parliament by the federal government on Thursday that also includes shifting the responsibility of universal service provision from Telstra to NBN Co, the company rolling out the National Broadband Network.

The RBS, which will see telcos with fibre networks competing with the NBN subject to a levy, has been characterised by its critics as a “NBN tax” designed to protect NBN Co’s shaky business model.

Under the scheme, announced in December, the impacted telcos will pay a levy of $7.10 a month for each fixed-line connection. The contribution is to increase to $8 a month by 2022, raising between $40 million and $60m annually.

However, there have been a few notable changes made to the draft document, with the levy only coming into effect once the wholesale customer base click over 25,000 users. It has also been capped at $10 a month per customer by the government.

Under the revised legislation, a number of smaller networks like OPENetworks, LBN Co and CNT Corporation are unlikely to come under the purview of the levy.

Bigger operators like TPG Telecom will also save close to $2 million annually, however, industry watchers maintain that the RBS is primarily an anti-competitive exercise designed to reinforce NBN Co’s wholesale monopoly position.

The government has reiterated that the RBS is not a new tax but just brings to light the cross-subsidy (where city users subsidise country users) that NBN Co is currently factoring into its wholesale prices.

“The RBS simply makes NBN Co’s internal cross-subsidy transparent instead of opaque, and creates a level playing field by spreading this cost across all NBN-comparable networks,” it said in a statement.

“It is estimated that 95 per cent of the RBS will continue to be paid for by NBN Co, whereas today it is 100 per cent. The remaining 5 per cent will be paid for by competing NBN-comparable wholesale broadband networks.”

Mobile and fixed wireless networks won’t be subject to the RBS, despite NBN Co boss Bill Morrow recently stating that he would like them to be brought into the equation, however, the government has flagged a review in 2020 that could still see mobile operators cop a charge.

The mobile operators are already party to a cross subsidy on the provision of voice subsidies in regional area under the telecommunications universal service obligation (TUSO).

The government has taken the first steps in the long process of unwinding the TUSO with the introduction of Statutory Infrastructure Provider (SIP) obligations, which will see NBN Co legally obligated to ensure that all premises can access a network capable of delivering peak retail plans of 25Mbps download speed and 5Mbps upload speeds. The obligations will apply as the NBN is rolled out across the country.

The obligations will also ensure that voice services are maintained over fixed line and fixed wireless areas but does not cover areas served by satellites. The draft legislation had not set any benchmarks around peak speeds to consumers served by the NBN.

Broadband services are essential for consumers, yet currently, there is no requirement on nbn to connect and provide ongoing services to all premises.

“We are pleased that consumers can now be reassured that under the proposed legislation all premises must be able to access a broadband network capable of a minimum peak speed of 25Mbps download and 5Mbps upload,” she said.

“ACCAN will be encouraging the Minister to use the new powers proposed in the legislation to set service standards if the bill is passed.”

Microsoft today launched Teams, its competitor to popular chat service Slack. Designed primarily for the workplace, the new chat based software breaks discussions down into teams and channels, and... Read More 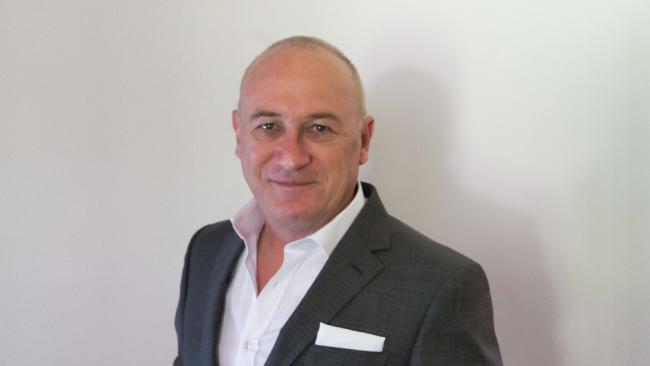 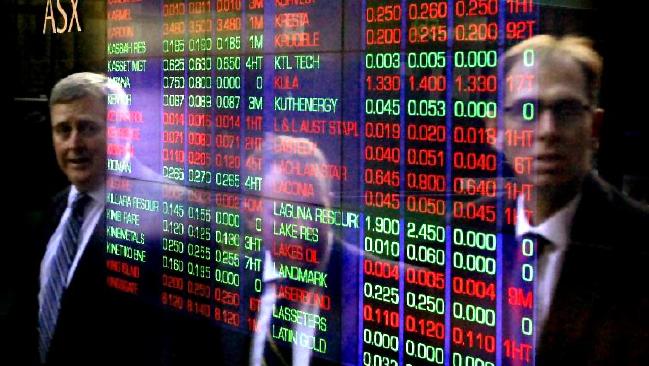 Australian stocks are in the red in morning trade as a slump in oil and iron ore prices crimped demand for resources stocks. At 10.55am (AEDT), the benchmark S... Read More