Twitter on Monday announced a ban on ads for initial offerings of cryptocurrency or sales of virtual currency tokens, sending the value of bitcoin diving below $8,000. Twitter followed the lead of Google and Facebook, which earlier this year cracked down on digital currency ads to protect users from being duped.

Under the new policy, the advertisement of ICOs, or initial currency offerings, and token sales will be prohibited at the global one-to-many messaging platform. Some startups have used ICOs to raise billions of dollars in a highly volatile, unregulated market.

Twitter said: “We know that this type of content is often associated with deception and fraud, both organic and paid, and are proactively implementing a number of signals to prevent these types of accounts from engaging with others in a deceptive manner.”

The value of bitcoin dropped eight percent to $7,929 after the Twitter ad ban was announced, according to market data from Bloomberg. The new policy leaves open the door for ads for cryptocurrency exchanges or secure “wallet” services offered by public companies listed on some major exchanges.

Twitter plans to modify its ad policy as the digital currency market evolves and its ability to distinguish dubious marketing messages improves.

The British government early this year called for global regulation of controversial virtual currency bitcoin, adding that the G20 would address the topic this month. Bitcoin is independent of governments and banks and uses blockchain technology, where encrypted digital coins are created by supercomputers. The virtual currency is not regulated by any central bank but is instead overseen by a community of users who try to guard against counterfeiting.

Virtual currency exchanges have seen tremendous volatility, and have sparked concerns they can be used to launder money for criminal networks.

The value of Litecoin also tanked on Monday, after the Singapore-based nonprofit Litecoin foundation put out word that payments processor LitePay ceased operations. LitePay had asked the foundation for more funding but was “unable to provide a satisfactory picture” of what it did with the money it had already been given, according to a release.

“We are greatly disheartened that this saga has ended in this way and we apologize for not doing enough due diligence that could have uncovered some of these issues earlier,” Litecoin foundation said in the release. “We are currently working hard to tighten our due diligence practices and ensure that this does not happen again.” 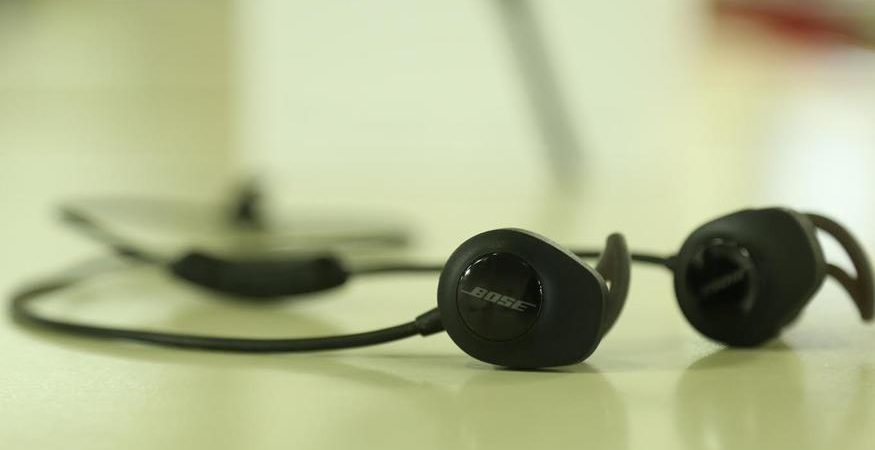 The times when you feel the need to cut off from your surroundings and chaos. That is when Bose SoundSport wireless comes to your rescue. It just lets the... Read More

Idea Launches Cashback Offers on a Range of Karbonn Phones

Idea Cellular has announced a major cashback offer on a range of Smartphones and Feature phones from Karbonn. With a Cashback of Rs 1,500 on A41 Power and A9... Read More 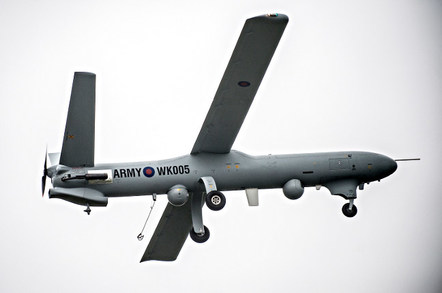 Troubled surveillance craft has taken a shine to terra firma Local reports indicated that the unmanned surveillance aeroplane, which is controlled remotely from the ground, crashed in a lane... Read More 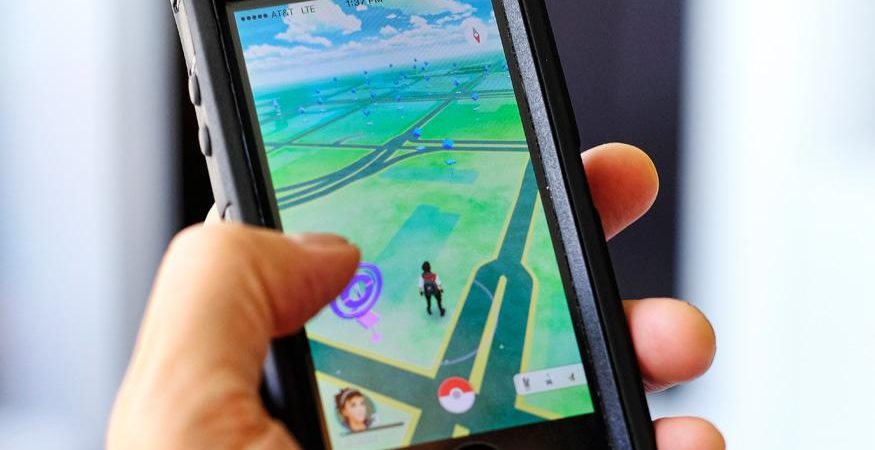 Microbes That Grow on Smartphones Discovered

Scientists have identified three new species of microbes that flourished on mobile handsets.How grimy are the ubiquitous mobile phones? Reports from Western nations have suggested that mobile phones are... Read More