Twitter is taking measures to prevent cryptocurrency-related accounts from running scams on its platform, the company said on Wednesday. “We’re aware of this form of manipulation and are proactively implementing a number of signals to prevent these types of accounts from engaging with others in a deceptive manner,” Twitter said in a statement.

The measures come amid a boom in the price of bitcoin, the world’s best known cryptocurrency. Bitcoin rose some 1,400 percent last year, but has fallen nearly 30 percent in 2018. Last month, a Twitter account posing as Elon Musk targeted fans of the Silicon Valley billionaire, claiming to give away cryptocurrency. On Wednesday, the account appeared to be suspended.

Facebook is also banning ads promoting financial products and services tied to cryptocurrencies and initial coin offerings. Last week, Twitter sought help from users to improve the quality of conversations on its platform to address rising criticism against social media companies for failing to protect users from online abuse and political manipulation.

Twitter Inc co-founder Biz Stone said on Tuesday he would be returning full time to the microblogging service in an unspecified role. “My top focus will be to guide... Read More 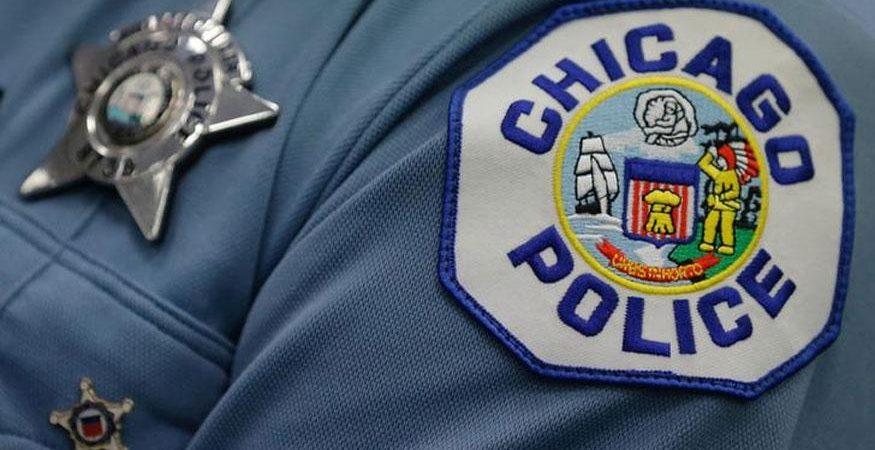 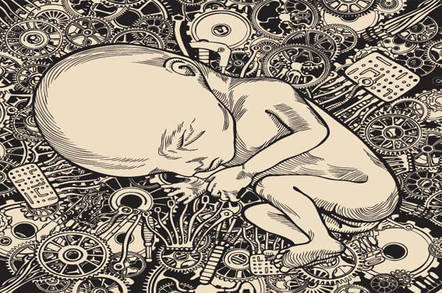