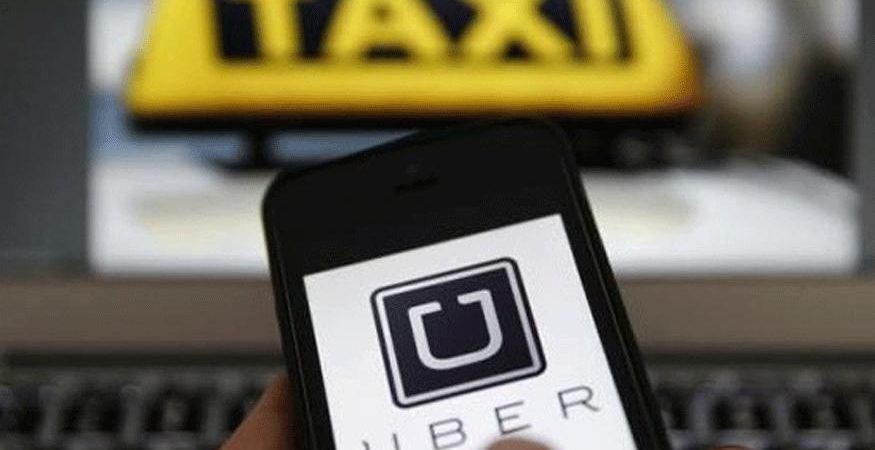 A U.S. appeals court in New York on Friday weighed arguments over whether Uber Technologies Inc customers gave up their right to sue the company when they registered for its popular taxi-hailing service.

The case could have wider implications for internet businesses, which often require customers to agree to bring disputes through private arbitration as part of long lists of terms and conditions when they register for services.

Jeffrey Wadsworth, arguing for Meyer, said it was not reasonable to expect customers to know they were giving up their right to sue when they agreed to standard terms and conditions from an internet-based service.

“To register means to put your name on an official list,” he said. “It does not mean you’re engaging in some complex contractual transaction.”

However, Circuit Judge Susan Carney and Reena Raggi both pointed out that providing credit card information, as Uber users do when they sign up, goes beyond merely registering.

In a short response, Boutrous said that no other court had ruled the way Rakoff did when faced with a registration agreement similar to Uber’s.

He also said small differences in the way registration screens are set up should not make a difference.

“We can’t have district judges going on immaterial distinctions here,” he said. “It’s on the screen, right in front of the individual.”

In his opinion refusing to send the case to arbitration, Rakoff took broad aim at online businesses’ practice of including arbitration agreements in their terms and conditions, saying it threatened consumers’ right to jury trials.

“This most precious and fundamental right can be waived only if the waiver is knowing and voluntary,” he said. 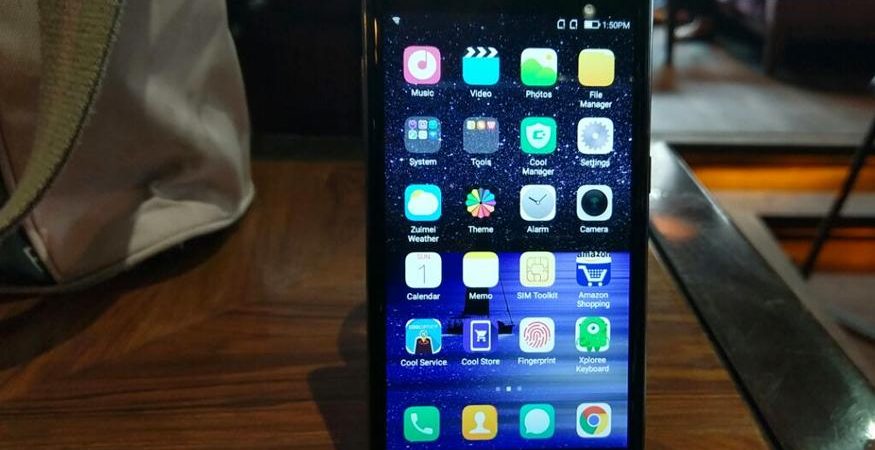 Coolpad Note 5 Lite, which was officially launched last week (March 16) in India, will go on sale on exclusively on e-commerce site Amazon India. This addition to the... Read More 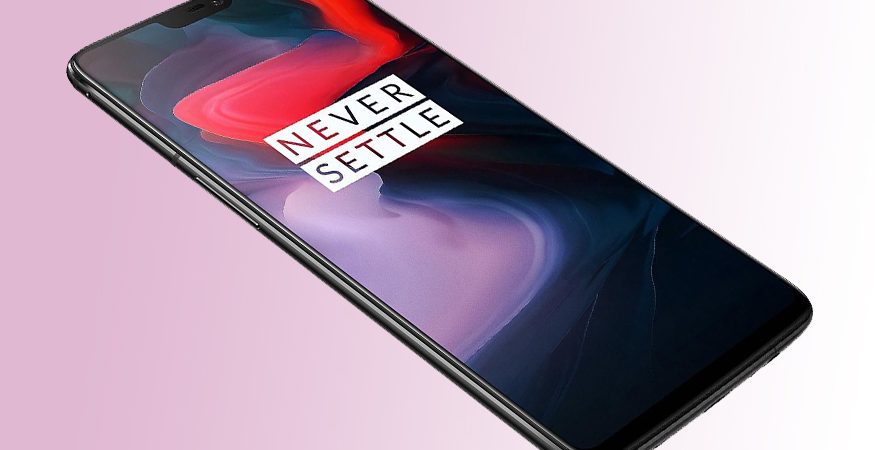 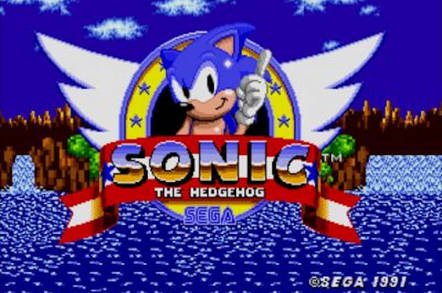