UC Browser, a product of Alibaba-owned UCWeb, has crossed 130 million Monthly Active Users (MAUs) in India as of January 2018, the company announced on Wednesday while launching the 12.0 version of the popular platform. The new version of the browser has been upgraded to support faster video content consumption on mobile. It consumes 50 percent less data and buffers with zero time lag, the company claimed.

“With evolving user demands, we are also upgrading our technology. Our data compression technology now provides a ‘No buffering’ video watching experience,” said Shallia Li, Head of UC Browser (International Business Department) at Alibaba Mobile Business Group. “Our vision of ‘Content for everyone, Every Content for One’ is making content accessible for users regardless of network infrastructure and mobile hardware type while also personalising and customising the content as per user’s preference,” Li added.

The browser witnessed 50 percent growth in page views on UC Browser’s news feed from the second quarter to fourth quarter in 2017 in both the Indian and Indonesian markets. According to US-based market data and insights company App Annie’s report, the total data usage in top video streaming apps in India saw a big surge of 165 percent from the first half of 2016 to the first half of 2017, surpassing other markets like Thailand, South Korea and Japan.

UC Browser also registered 60 percent growth in video views from the second quarter of 2017 to the fourth quarter of 2017 in the Indian and Indonesian markets, making it the most popular user activity on the platform in 2017. UC Browser, with a leading market share of over 43 percent as per web traffic analysis tool StatCounter, is the sixth-most downloaded app in India and the only one in the top 10 that is not a social media or entertainment App, according to reports from US venture capitalists Mary Meeker and Kleiner Perkins. 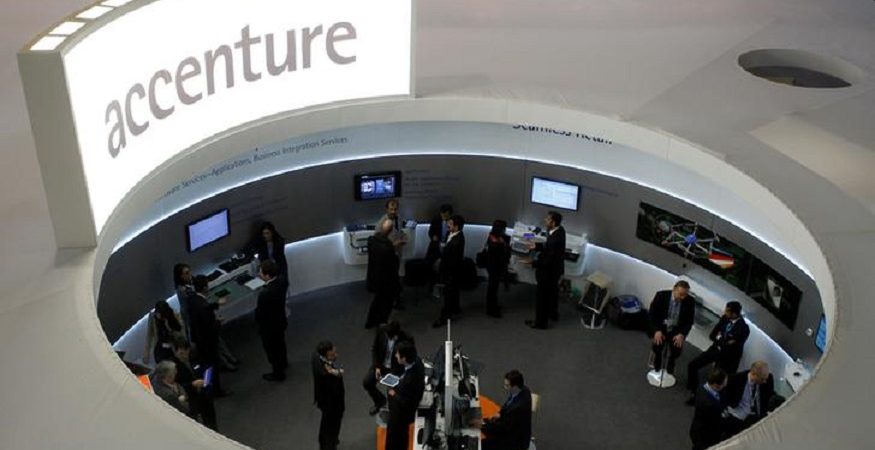 Accenture on Tuesday announced the launch of new services for testing Artificial Intelligence (AI) systems globally that are powered by a “Teach and Test” methodology designed to help companies... Read More 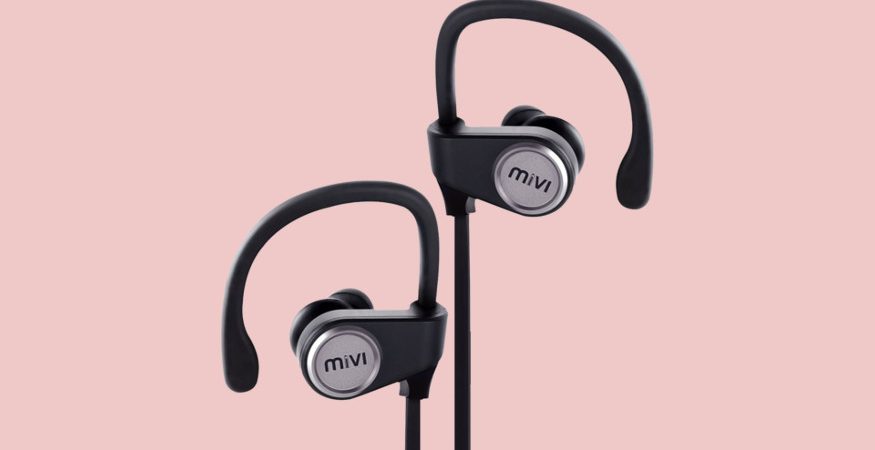 Domestic consumer electronics brand Mivi has launched its Conquer Bluetooth earphone for a price Rs 3,299. The earphones will be exclusively available on Amazon.in initially and later on Flipkart,... Read More