3 years ago admin Comments Off on Unlockd cracks Asian market

Australian advertising start-up Unlockd has found a foothold in Asia with the company getting a major Asian telco group to invest in its $30 million Series B funding round.

The investment is part of a strategic partnership Unlockd has secured with the digital services arm of Malaysian telecommunications conglomerate Axiata Group, with company co-founder and CEO Matt Berriman saying the alliance will open the door for the company to a number of key Asian markets.

“Axiata Digital’s strategic and financial support provides us with an expedited pathway into one of the fastest growing smartphone regions in the world,” Mr Berriman said.

“Being able to secure agreements with their operating companies to roll out in key markets sooner than previously planned also means we could raise less capital than we originally anticipated.”

Unlockd’s path into the region is further bolstered by the company’s most recent hire, Aliza Knox, chief operating officer, who has a wealth of experience in the region.

The Series B funding round, the second highest for an Australian technology company this year, has also seen the entry of Australian venture capital firm Alium as an investor.

Unlockd is looking to use the funds to continue the momentum that has seen in make a splash in four large markets, most recently in the Middle East with a deal with regional powerhouse Etisalat.

The company also has arrangements in place in the USA with Sprint Telecom subsidiary Boost Mobile, in the UK with Tesco Mobile, and the Caribbean with its largest telco, Digicel Group. Unlockd’s second product vertical, Unlockd Stream, launched in 2017 with MTV and provides an ad and content funded platform for premium subscription content providers.

“The successful partnership with Axiata and closing of the round means we are one step closer to achieving our mission of giving back $500m in Unlockd value to consumers by 2025,” Mr Berriman said. 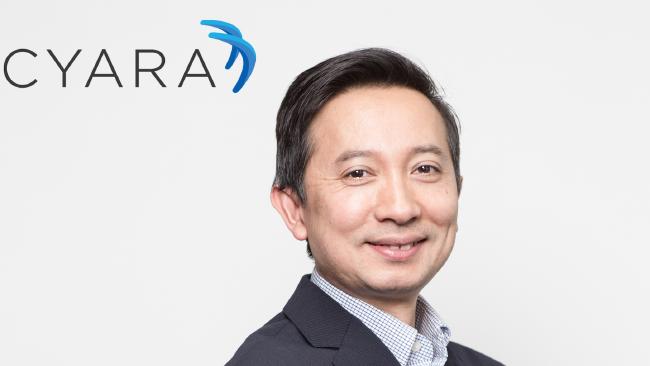 Time for a reality check on local tech talent drought

It seems that no matter what the government does to invest in local jobs and the local economy, whether it’s Malcolm Turnbull’s innovation agenda or changes to 457 visas,... Read More 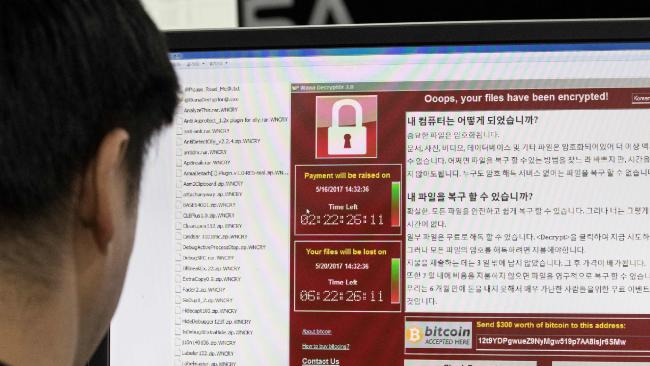