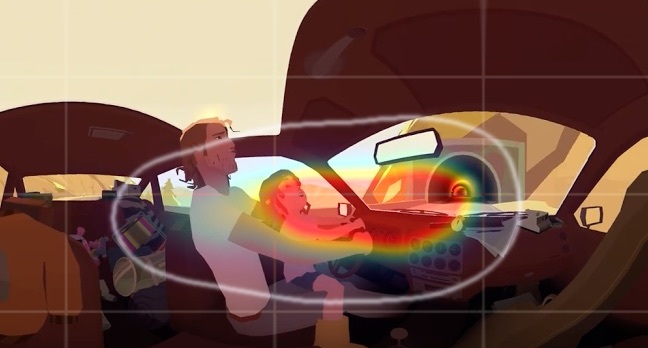 Virtual reality audiences stare straight ahead 75% of the time

Google’s video vault offers that advice on the basis of heat maps it’s created based on analysis of where VR viewers point their heads while wearing VR goggles. There’s just such a heat map at the top of this story (or here for m.reg readers) and a bigger one here.

The many heat maps YouTube has made lead it to suggest that VR video creators “Focus on what’s in front of you: The defining feature of a 360-degree video is that it allows you to freely look around in any direction, but surprisingly, people spent 75% of their time within the front 90 degrees of a video. So don’t forget to spend significant time on what’s in front of the viewer.”

YouTube also advises that “for many of the most popular VR videos, people viewed more of the full 360-degree space with almost 20% of views actually being behind them.” Which sounds to El Reg like VR viewers are either staring straight ahead or looking over their shoulders, with very little time being devoted to sideways glances.

Google therefore offers the following sage advice for those who want to set heads swiveling: “Get their attention … The more engaging the full scene is, the more likely viewers will want to explore the full 360-degree view.” 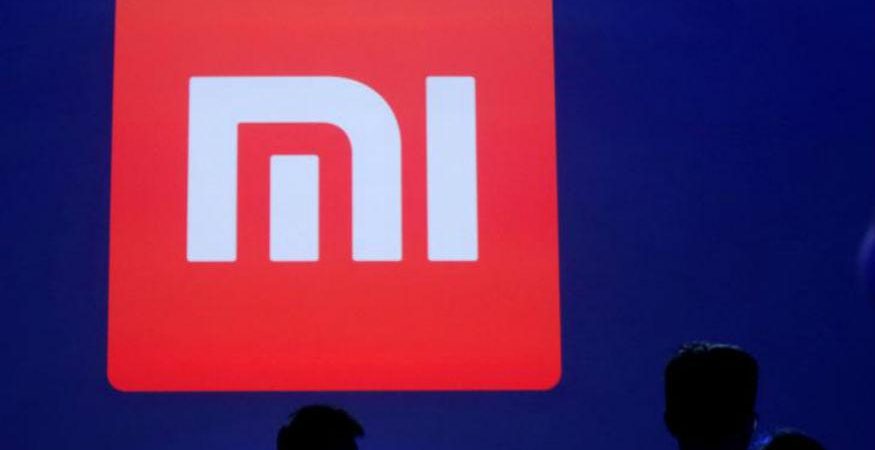 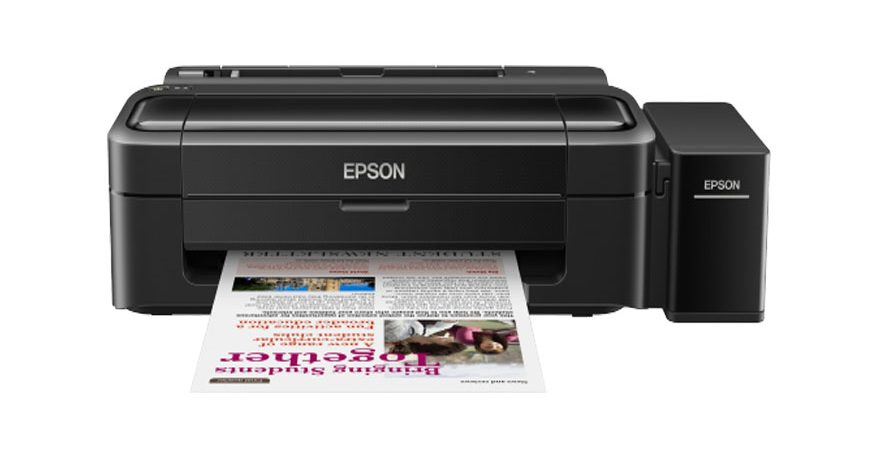 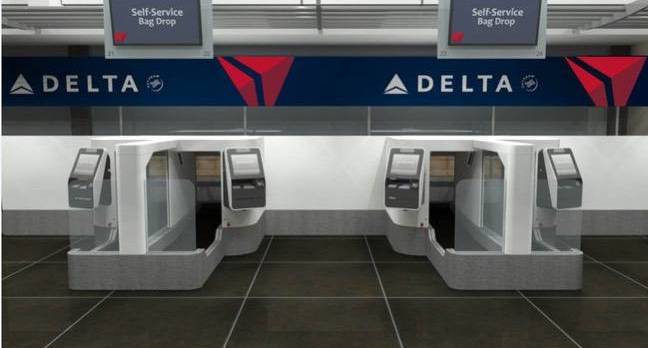 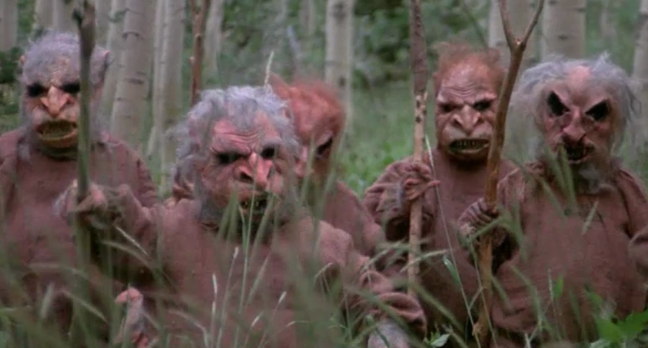