Virtzilla’s making the most noise about Workspace ONE Intelligence, but quietly admits that the new product’s pretty presentation of information and application and device security is really just surfacing a bunch of stuff you could already access if you knew where to look. Lots of Workspace ONE users didn’t know, apparently, so combined with automated policy-driven responses to security problems or poor application performance, there’s a step forward here, especially as the tool can now consider user experience alongside other more IT-centric metrics. There’ll also be predictive analytics to warn admins of imminent issues, but frankly that’s a tick-box caper for enterprise IT these days so let’s not get too excited.

Another advance is “AirLift”, a new tool that lets Workspace ONE’s unified endpoint management tools reach out and touch Windows 10 using rules set in System Center Configuration Manager. Which is a very-nice-to-have for sysadmins who want to set policies in one place and then have them enforced by AirWatch’s mobile device management.

AirWatch used to have a thing called the “AirWatch Mobile Security Alliance” that saw security vendors sign up to share their intelligence so that AirWatch users could be made aware of threats detected by many sources. That’s now the Workspace ONE Trust Network and has added McAfee, Symantec, Carbon Black, Cylance, Lookout and Netskope to the list of companies that can integrate with Workspace ONE and help users figure out what p0wnage is headed their way, or already happening. Hopefully not the latter.

And that licence we mentioned in the lede? It’s actually the absence of a licence because Workspace ONE has been imbued with some of VMware Horizon’s application publishing powers, so that it can publish and manage Win 32 apps alongside the mobile apps, SaaS services and other sources of data it organises into a workspace. VMware told us that it made the change because users balked at buying a separate licence for Horizon. Which suggests two things: plenty of crusty apps aren’t going away, and; price has become an issue for some buyers.

A couple of other nice bits: the Workpsace ONE Mac OS client has landed, and; Workspace ONE can now use Office 365 APIs to control where users are allowed to save data, to help with data loss prevention.

End-user computing tools are growing nicely for VMware, even if they’re not stars like NSX or VSAN. But the company is committed to offering tools that let any workload run on any device and has increasingly found that customers like buying that kind of stuff alongside a private cloud. These changes won’t deter such customers or hurt VMware’s prospects, even if the most revealing bit is the licensing change. ® 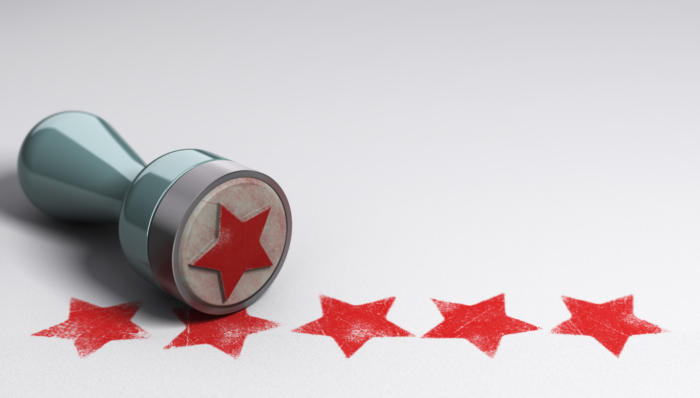 The business solutions landscape is constantly changing, making it hard for CIOs and tech decision makers to stay on top of evolving trends. This is especially true today, with... Read More 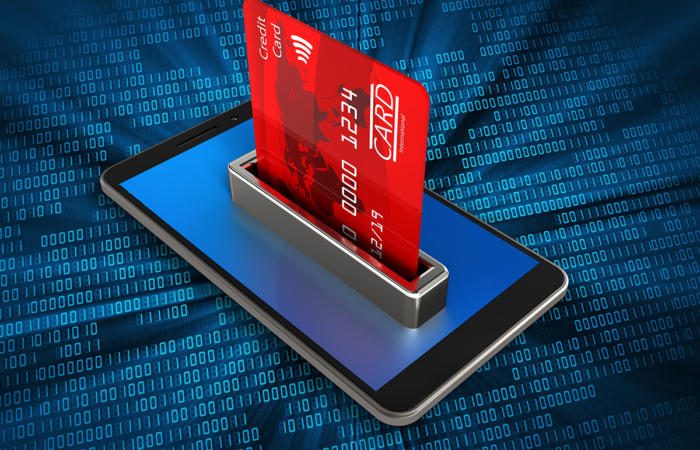 A roadmap forward for payments

Convenient occasionally On my way into the office every day, I like to pick up a Starbucks coffee and sometimes even a treat. Usually, I have my smart phone... Read More 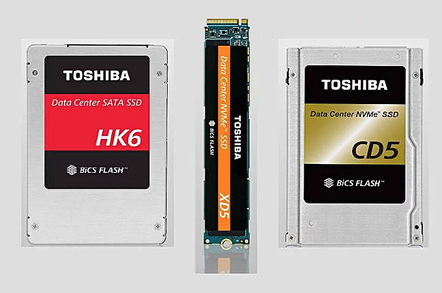 64-layer TLC 3D-NAND tech is ca(t)ching on The soberly named triad of drives – CD5, XD5 and HK6-DC (Toshiba doesn’t do catchy when it comes to enterprise drives) –... Read More

Hyperscale oligarchs to rule the cloud as the big get bigger, and the small … you won’t care

Cisco’s Cloud Index says we’re headed for ~700 colosso-bit-barns and not much else Switchzilla predicts rough seas ahead for all but the biggest cloud operators, if the index ... Read More