China’s popular instant messaging app WeChat has launched a new feature that warns users if a news item circulating on its accounts is false.

The feature will notify users if a piece of news that they have received is deemed fake by Chinese censors, police or official media outlets, reports Efe news.

It is one of WeChat’s “mini programmes” launched this year that function only within its platform, which Chinese netizens use for messaging, mobile payments, ordering food, and even renting bicycles.

The programme will also function as a social game, ranking users based on how many rumour-debunking articles they have read.

Users will also be notified if a news item they send to their friends is later found to be false.

WeChat has more than 900 million active users in China. 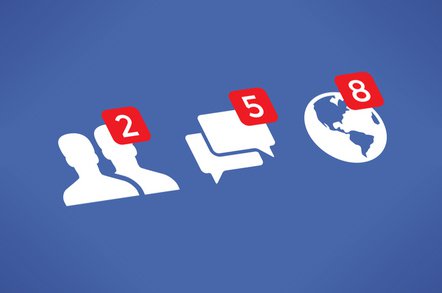 Pick another 2FA method: Social network is having a What The Zuck moment Software engineer Gabriel Lewis said this week that after he activated the security measure with his... Read More 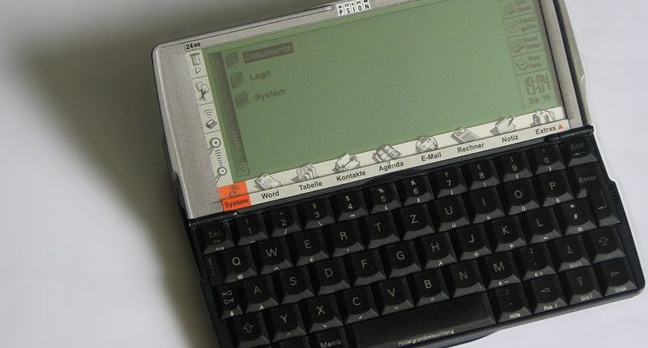 The AA-powered, pocket-sized touch daddy The ground-breaking personal digital assistant (PDA) pulled in a record 1,199 votes to land first place in The Reg poll: what technology is ripe... Read More 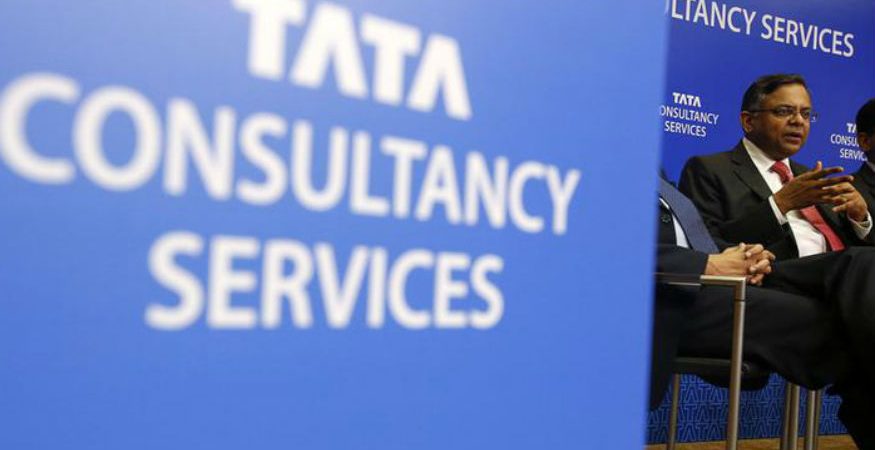