What’s a ‘good’ quarter at AMD these days? Chucking $73m on a fire

3 years ago admin Comments Off on What’s a ‘good’ quarter at AMD these days? Chucking $73m on a fire

CEO Dr Lisa Su said she was “pleased” with its first quarter of 2017, in which the Intel antitrust shield saw its losses shrink to $73m.

While AMD remains a loss-making company, despite four consecutive quarters of double-digit revenue growth, the chipmaker claims it can see the light at the end of the tunnel.

“We are positioned for solid revenue growth and margin expansion opportunities across the business in the year ahead as we bring innovation, performance, and choice to an expanding set of markets.”

Su told analysts on a conference call that AMD is planning to roll out its high-end Vega GPU architecture across both the consumer and enterprise spaces embedded in PCs and aboard discrete graphics cards later this summer. The Ryzen processor will be making its way through the desktop, notebook and mobile markets throughout the second half of the calendar year.

By the end of the year, AMD will also be shipping components in the Microsoft “Project Scorpio” 4K Xbox console, a move Su believes will help further boost the semi-custom business.

The AMD boss may not be completely delusional, say analysts. Patrick Moorhead from Moor Insights & Strategy said that Ryzen and the Microsoft win could indeed be the boost AMD needs, albeit not in the immediate future.

“Considering Ryzen was only in the market a month in Q1 and with Ryzen 5 ramping hard, I’m expecting an even bigger desktop ASP [average selling price] and revenue improvement in Q2,” Moorhead said.

“AMD may see a small lift with Vega graphics in Q2, but I’m not expecting a big ramp until Q3. Cash flow from operations are down but I’m not concerned because of the timing of sales with a back-end loaded quarter and inventory build of a much more competitive Ryzen and latest-generation gaming console parts.”

Investors didn’t quite see it that way, however. AMD shares were down 10 per cent in after hours trading at $12.25. ® 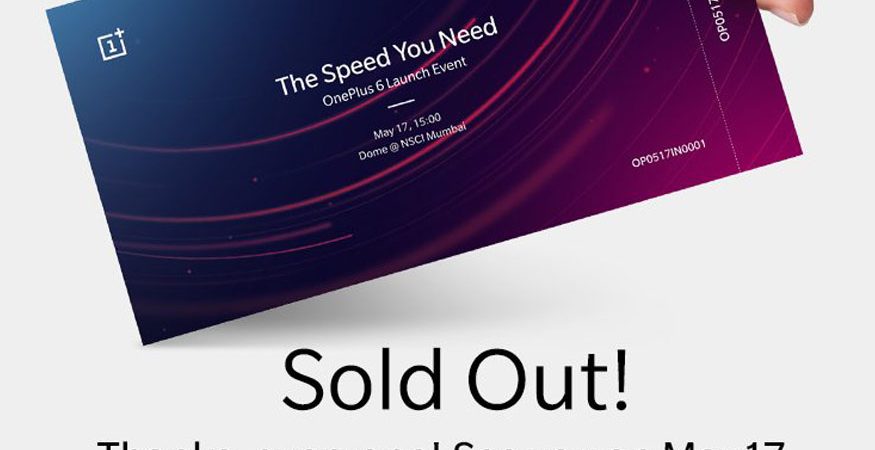 Nokia announced its global comeback at its event ahead of MWC 2017 with the launch of three Android smartphones– Nokia 6, Nokia 5 and Nokia 3. HMD Global also... Read More