Under the terms of the partnership announced Monday morning, Charter and Comcast will together develop shared hardware and software backbones to support their fledgling wireless networks, including billing systems and network management software.

Both ISPs are in the early stages of developing their own wireless phone services, via a mobile virtual network operator (MVNO) deal they each signed with Verizon in 2011. Comcast and Charter will piggyback on Verizon’s network, while Verizon uses radio frequencies that once belonged to the cable goliaths.

According to an 8-K form filed with America’s financial watchdogs, the partnership will also include negotiating as a pair with telcos on MVNO access to additional wireless networks.

The MVNO services combine wireless broadband (from Verizon’s LTE backbone) with public and private Wi-Fi hotspots to give customers phone and mobile data service that can be bundled with their current cable TV and internet packages.

“Pursuant to the Cooperation Agreement, for a period of one year, Comcast and Charter have agreed to explore potential opportunities for operational cooperation in their respective wireless businesses, including with respect to common billing and operating platforms, technical standards development and harmonization, device forward and reverse logistics, and emerging wireless technology platforms,” the filing reads.

“Additionally, the Parties have agreed to work only together with respect to national mobile network operators, through potential commercial arrangements – including MVNOs and other material transactions in the wireless industry – for a period of one year.”

The two companies reckon that, thanks to their decision to carve up the US cable market into regions, they will not be competing with one another, and thus would stand to benefit from working together to take on the wireless kingpins.

“Within our footprint, our network is perfectly suited to provide the data-rich wireless services that customers are increasingly demanding,” said Charter CEO Tom Rutledge.

“By working with the team at Comcast, we can not only speed Charter’s entry into the marketplace, it will also enable us to provide more competition and drive costs down for consumers at a similar national scale as current wireless operators.” ® 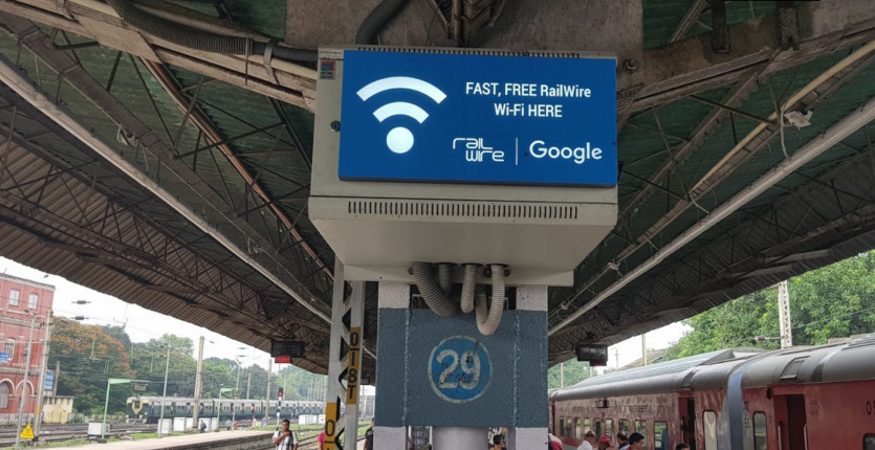 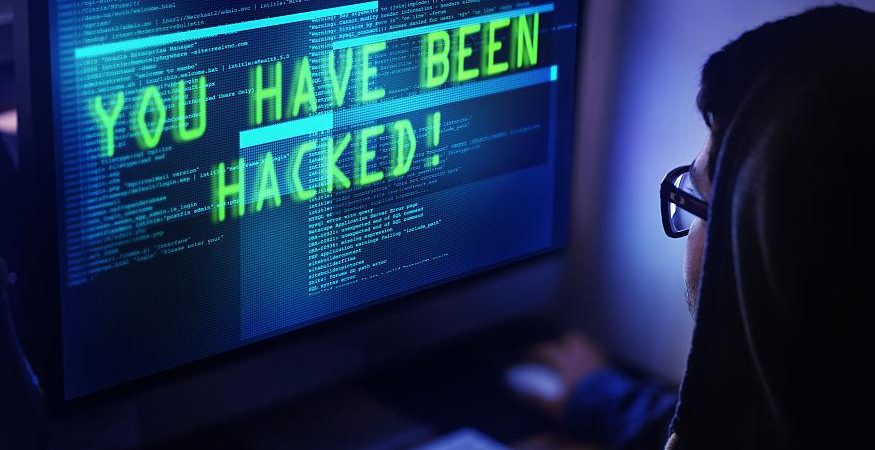 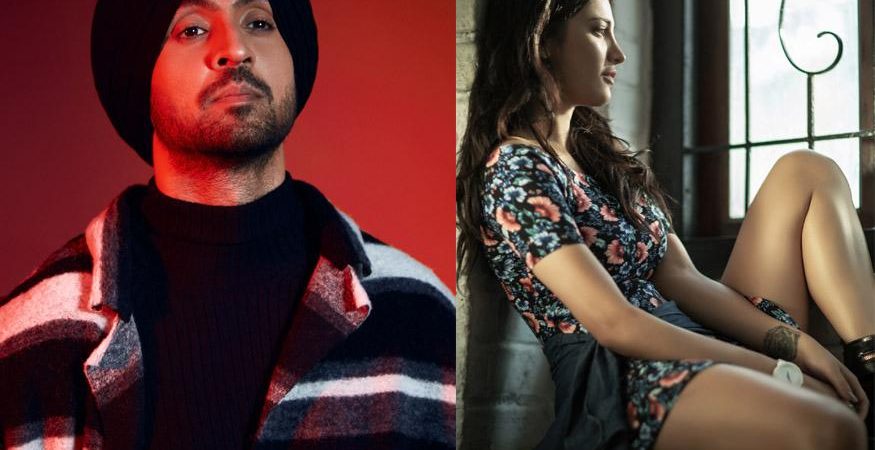 Apart from unveiling a nationwide campaign called #Selfiestan that features brand ambassador Alia Bhatt, Gionee has launched the first flagship product of the year – Gionee A1 to woo... Read More