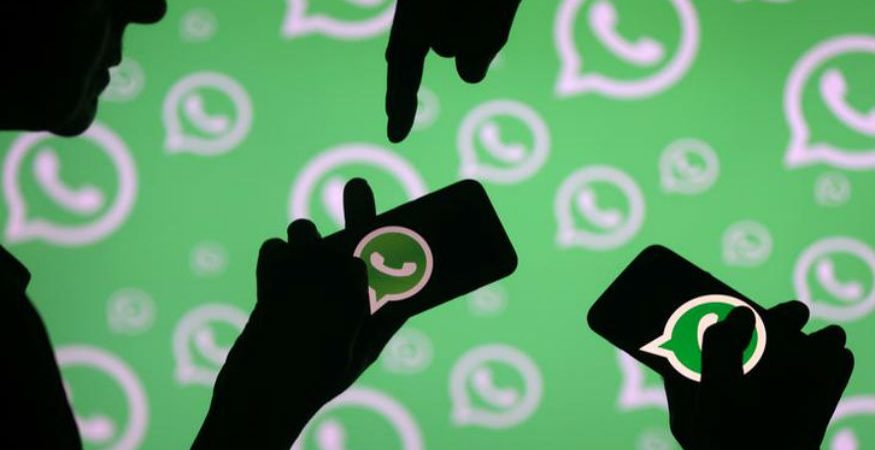 WhatsApp on Friday rolled out a new feature in a Beta update that will soon enable iOS, Android and Windows Phone users migrate their data to a new number without much hassle. The new “Change Number” feature update is currently available in the 2.18.97 Android beta update on Google Play Store. It will come in iOS and Windows devices later.

“It adds many improvements to the old change number feature. You will be able to choose specific contacts to notify, and the chat history will be moved in the new chat on the recipients’ phone. This deletes the problem of duplicated chats,” tweeted WABetaInfo, a fan website that tracks upcoming WhatsApp features. The user can now choose if he wants to also notify some or all contacts. “You can also choose to notify contacts who you have a chat with,” the report said.

The user will have to select the “Change Number” option in WhatsApp Settings and then Account. After inserting the required old and new phone numbers, WhatsApp will ask which contacts have to be notified about your new number. After the migration, in the recipient’s phone, all shared messages in the old chat will be transferred in the new one and in the chat will appear a new bubble, indicating that the user has a new number, WABetaInfo said.

WhatsApp now has 1.5 billion monthly active users (MAUs) who are exchanging nearly 60 billion messages on a single day. It has over 200 million users in India. 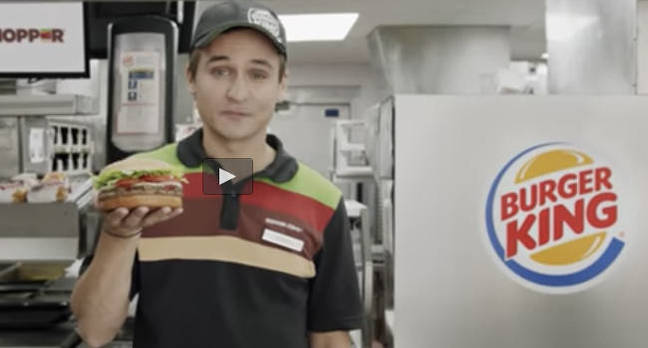 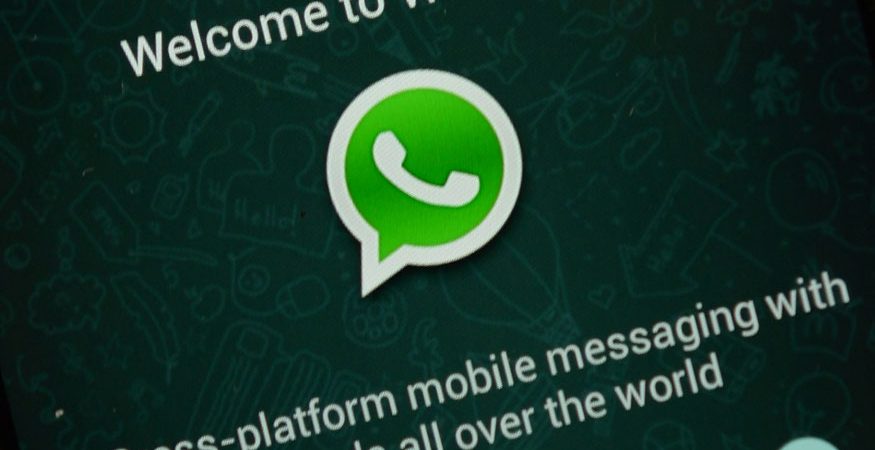 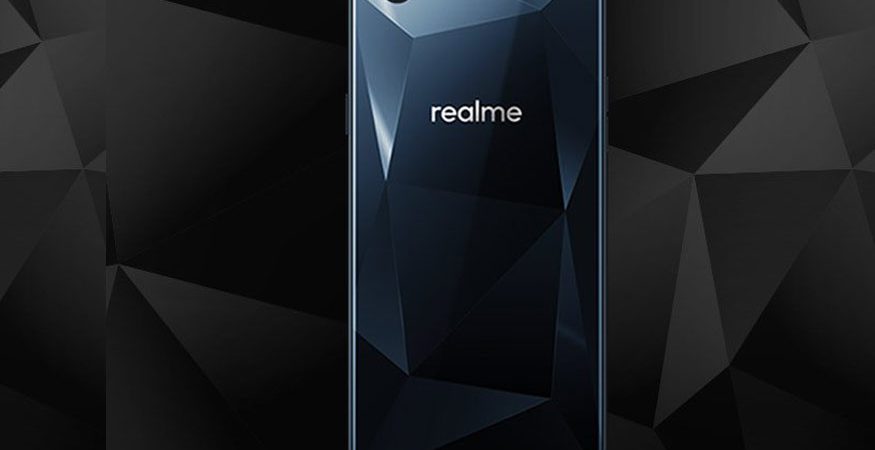 Oppo is set to come up with its sub-brand in an exclusive partnership with Amazon India on May 15. Right before the launch of the series, under the brand... Read More 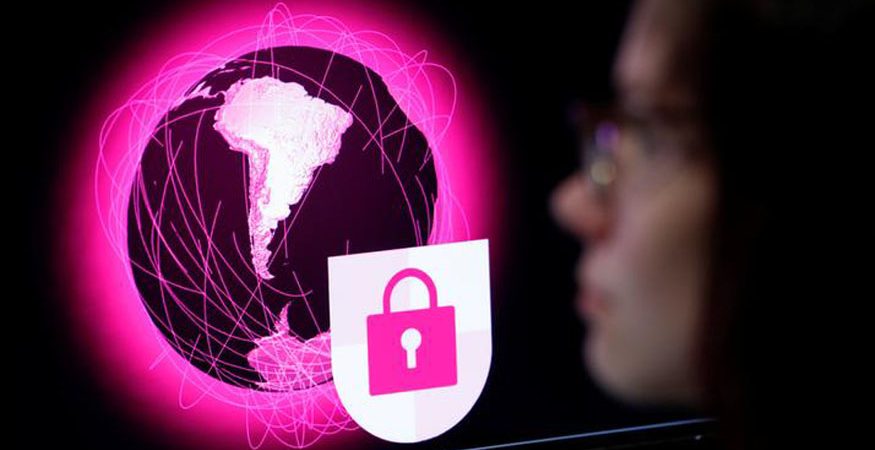 Scientists, including one of Indian origin, have designed printable, organic thin films for “neuromorphic” computers inspired by the human brain, which will help power Internet of Things. Internet of... Read More