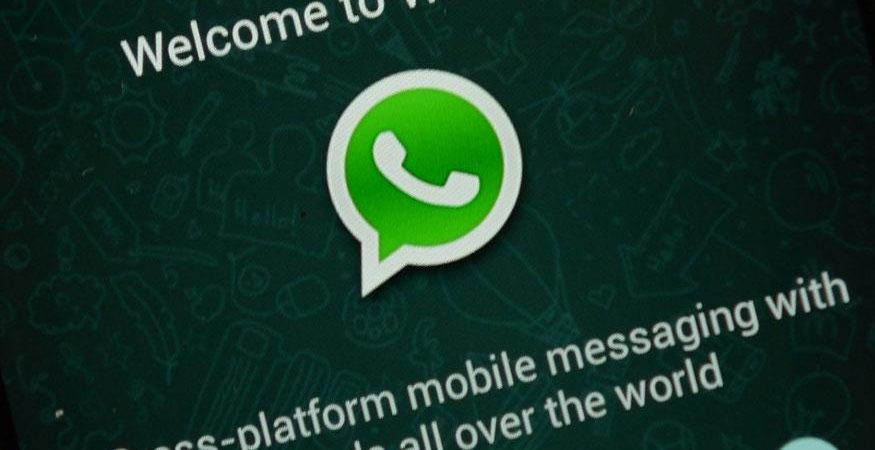 Windows Phone users are set for a news from Whatsapp soon. Good or Bad? Let’s find out.

Whatsapp wrote on its official blog last year that it was going to end its services for some smartphone devices by June 30, 2017. This list included Windows 7 phones as well.

Whatsapp had mentioned that these devices were not capable of supporting its latest updates, placing this as the primary reason for this discontinuity.

Leaked screenshots of a beta software, version 2.17.86, show that the app might show a more detailed information of chats. This update is aimed at the devices running on Windows 8.1 and Windows 10.

Along with this, Whatsapp might bring a ‘Size’ feature which would indicate the amount of memory of the phone that each Whatsapp chat is consuming.

The feature also includes a display of the total media files shared.

As of now, these features are only available for Beta testers.

Whatsapp recently rolled out its ‘Status’ feature on the Android and iOS devices. The major update received mixed reactions from Whatsapp users as it tweaked the concept of the instant messaging app and introduced a social media tangent to it.

Read all about the Whatsapp ‘Status’ feature. 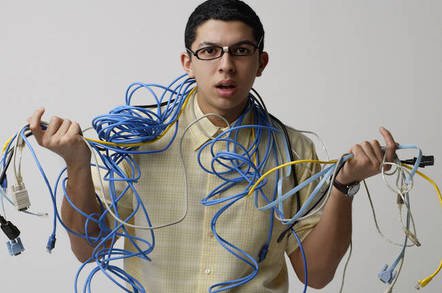 Just put it under the desk along with all the others I certainly don’t want things to be chewy. Preparing the Brussels sprouts for Christmas dinner is always a... Read More 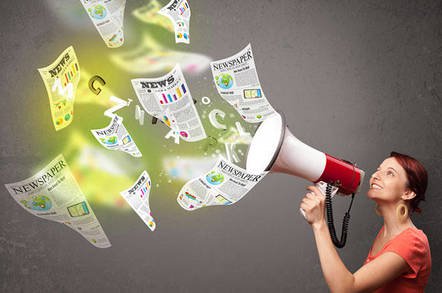 New probe explains why we can’t handle the truth As social media giants come under closer scrutiny by governments worldwide hoping to clamp down on the negative political and... Read More 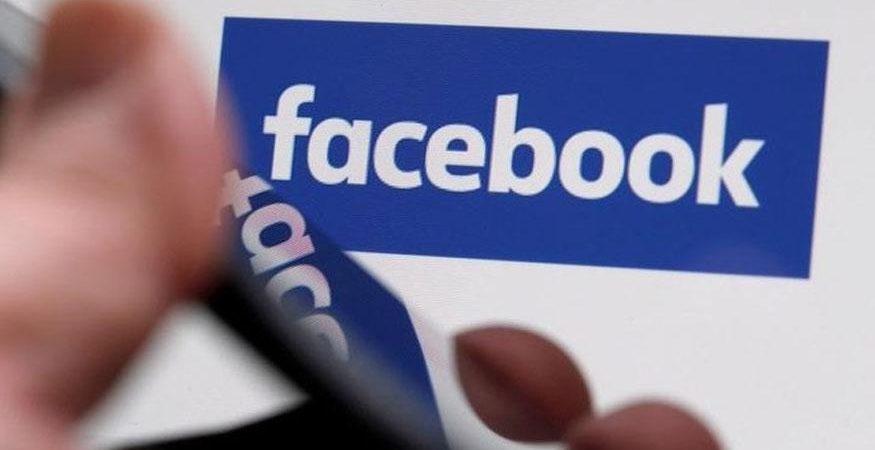