3 years ago admin Comments Off on Why Can’t You Shake Hands with a Robot?

It’s quite common for humans – especially those who work in manufacturing – to tie a knot, strip the casing off a cable, insert a pin in a hole or use a hand tool such as a drill. They may seem like simple tasks, but are really very complex and involve extremely fine finger and hand motions.

Though robots are getting more and more involved in factory work and in a wide range of other types of jobs – including in the service industry and health care – their dexterity is not nearly as impressive. Since people first brought them to work in automotive factories more than 50 years ago, we have built robots that can weld, paint and assemble parts quite well. Today’s best robotic hands can pick up familiar objects and move them to other places – such as taking products from warehouse bins and putting them in boxes.

But robots can’t orient a hand tool properly – say, lining up a Phillips head screwdriver with the grooves on a screw, or aiming a hammer at a nail. And they definitely can’t use two hands together in detailed ways, like replacing the batteries in a remote control.

Human hands are excellent at those tasks and much more. To even come close to rivaling what our hands are easily capable of, robot hands need better agility, reliability and strength – and they need to be able to sense more accurately and move even more finely than they do now, to figure out what they’re holding and how to grip it best. For robots to be able to work alongside humans, we’ll have to figure out how to make robots that can literally lend us a hand when our own two are not enough.

My research group at Northeastern University is working on doing just this, in particular for humanoid robots like NASA’s Valkyrie, which has three fingers and a thumb on each hand. Each digit has knuckle-like joints, and each hand has a wrist that can rotate easily. We’re working on creating motions – combinations of arm, wrist, finger and thumb movements that collectively accomplish a task, like moving a wrench in a circle to tighten a bolt, or pulling a cart from one place to another.

Rather than making each robot a custom machine tailored for a very specific task, we need to design multi-use robots, or even such capable machines that they might be called “general purpose” – good for almost any task. One key to the success of these types of robots will be excellent hands.

Our work focuses on designing a new class of adaptable robot hands capable of precise fine movements and autonomous grasping. When robots are able to hammer in nails, change batteries and make other similar movements – basic for humans but very complex for robots – we’ll be well on our way to human-like dexterity in robotic hands.

Modern technological improvements are making the development process easier. With 3D printing, we can make prototypes very quickly. We can even make low-cost disposable components to try different arrangements of mechanisms, like two- or three-fingered grippers for simple pick-and-place tasks or anthropomorphic robot hands for more delicate operations.

As electronic cameras and sensors get smaller, we’re able to incorporate them in new ways. For instance, if we put pressure sensors and cameras in a robotic hand, they can give feedback to the robot controller (whether human or automated) when a grip is secure, or if something starts to slip. One day they may be able to sense which direction the slipping object is moving, so the robot can catch it.

These abilities are already second nature to humans through vision and proprioception (the ability to sense the relative positions of body parts without looking or thinking about it). Once we’re able to achieve them in robots, they’ll be able to do things like detect if a grasp is too strong and is squeezing an object too hard.

Another milestone will be developing methods for robots to figure out what motions they need to make in real time, including sensing what’s going on in their hands at each moment. If a robot hand can detect changes in objects it is handling, or manipulate items while holding them, they could help with those common manual tasks like knot-tying and wire-stripping.

Working with two hands together is even farther into the future, though it would provide a significant boost, particularly for manufacturing. A robot that can operate a drill with two hands or pass machine parts from one hand to the other would be big improvements, allowing factories to automate even more steps in their processes.

We humans haven’t developed these systems yet. Achieving human-like autonomous robot dexterity will keep robotics researchers, technologists and innovators busy in the foreseeable future. It won’t slow down the ongoing robotics revolution in manufacturing, because current processes still have lots of room for automation to improve safety, speed and quality. But as we make robots even better, they’ll be able to give us a hand. 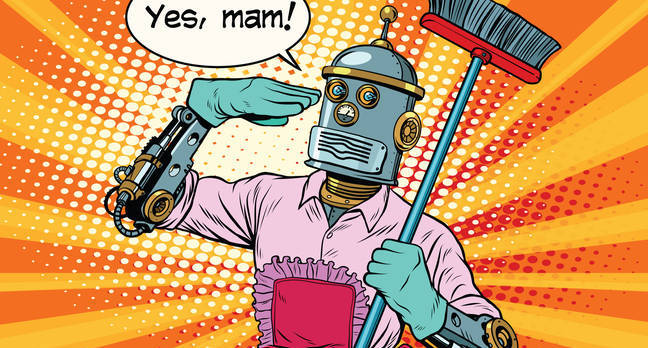 First step in developing family robots with general intelligence The study “paves the way for the idea of a family robot,” a smart robo-butler that can understand orders given... Read More 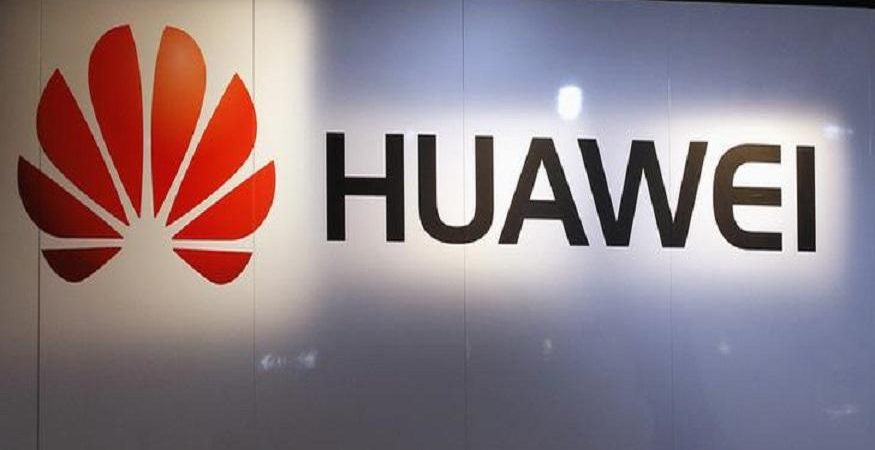 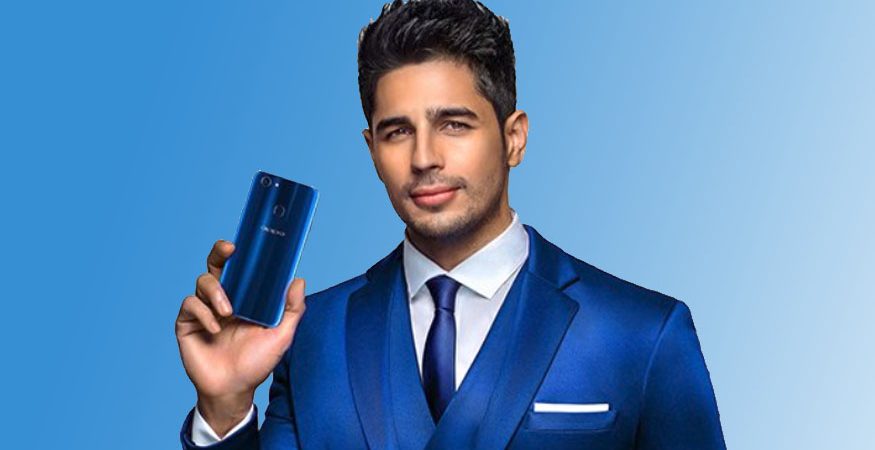 Following Honor’s recent launch of a special ‘Red Colour variant’ limited edition of Honor 7X, OPPO has now come out with its own announcement. OPPO has added another variant... Read More 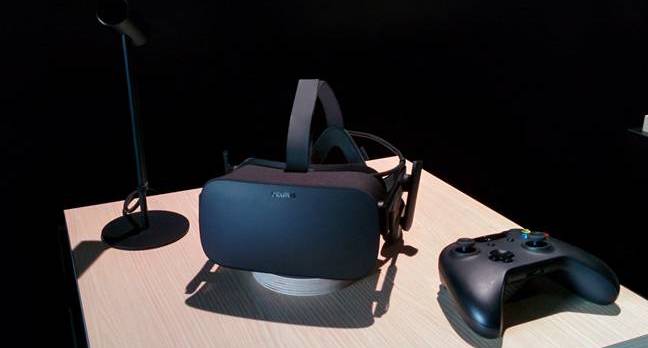