4 years ago admin Comments Off on Will we be able to keep the driver of driverless vehicles awake at the virtual wheel?

Ready or not, here they come: driverless cars are set to merge into our collective lanes. What we once saw as a futuristic — and perhaps to many, an unrealistic — ideal became a stark reality with Elon Musk recently tweeting that a software update which enables Tesla’s most advanced autopilot functions was rolled out to the Tesla fleet.

You’d expect this kind of visionary statement from Musk, but he is hardly alone in the car manufacturing space when it comes to driving the evolution of the driverless vehicle: Toyota has committed $US1 billion towards driverless car research for the next five years, while Ford recently announced its vision for the “City of Tomorrow” featuring drones and driverless vehicles delivering online orders and medical supplies, a service it dubbed “Autolivery”. And Uber has already started trialling autonomous vehicles in San Francisco as part of a pilot program launched just prior to Christmas last year.

Yet the title “driverless” is a bit of a misnomer. Some thing is driving it, after all; the car isn’t on tracks like a ride at the Easter Show. What’s truly “driving” the vehicle is a network requiring sensors, radar, lidar, GPS and the internet. It’s why you hear them often referred to as autonomous vehicles, a moniker that is much more accurate.

Which raises the first of many questions: are our networks, as currently constructed, ready for autonomous vehicles?

Some estimates have put the data that is created by a single autonomous vehicle at about 4,000 gigabytes a day — and while some of that data will likely remain internal and not transported over the network, it will still constantly map its environment and, in some (or most) instances send this back to the cloud for analysis. To put that amount of data in context, it’s estimated that a single person in 2020 will consume 1.5 gigabytes of data per day — meaning an autonomous car’s data will equal the equivalent of the data consumed by 3,000 people.

And that’s just for one car. What about when there’s a road full of them? Or a city? That’s more data than many people can possibly fathom, and that’s going to put an immense burden on the network. Not only that, connection to all that data is critical. Lose it, and the risk of an accident rises.

There are a lot of questions that need a firm answer before we can determine whether these vehicles are safe for the roads of tomorrow, let alone whether our current networks can handle them.

The reality is that the shape of the network has changed dramatically over the last decade. Gone are the days when an application, its data, and its users all resided in the same local or even wide area network. In order to enable the driverless era, legacy approaches to networking — which haven’t changed much in the last few decades — need to be radically reimagined.

In the more than 15 years since Riverbed first got its start in networking, we’ve witnessed the internet evolve from its use to send text emails, to emails with embedded video. We’ve seen the internet of Things hit the network with no regard for security or the demand placed on it by millions of additional devices. And we are now on the verge of a new network, which will drive — no pun intended — unprecedented amounts of traffic.

But this is another beast entirely, and we — that’s you, me, car companies, technology vendors, governments and service providers — need to start preparing for it now before these cars begin to become the norm.

For one, it’s clear the advent of 5G is needed to ensure a car has enough bandwidth to read everything in its path and make the right decisions in split seconds, every second, and communicate data with other autonomous cars nearby — and with the cloud.

Yet that’s just one piece of the puzzle. Ensuring the network operators have visibility across the network to identify potential bottlenecks — both on the road and on the network — is another way to keep it up and running. Any “blockages” in data being sent and received can be immediately identified and remedied before it gets out of hand and, in many respects, can be identified before the blockages occur by looking at key indicators.

Additionally, architecting the network as a software-defined Wide Area Network (SD-WAN) will ensure slack capacity is deployed where it’s needed most: for example, capacity can be sent to a busy intersection during peak hour from other parts of the WAN that don’t need as much — and this can all be done ahead of time through programmability. Effectively, it’s making the autonomous car network as autonomous as its vehicles.

But that doesn’t even begin to address what we need to do before these cars hit the road en masse.

We need 5G everywhere: in tunnels, across bridges and in black spots across the state, which we as a country still have not addressed during the 4G era. We need car manufacturers to work together to ensure their cars can speak to one another. We will absolutely need to address how a connected driverless car can handle being near an ’85 Commodore with no connectivity and old brakes. And we need governments at all levels, network operators, technology companies, road authorities and more to work together to determine what needs to be done to prepare the roads and the public for an autonomous reality.

In short, there’s a ton of underlying planning and legislation that needs to happen before we allow autonomous vehicles to become the norm. But the cars themselves are almost ready for ignition, and Australia collectively needs to start planning for them now. 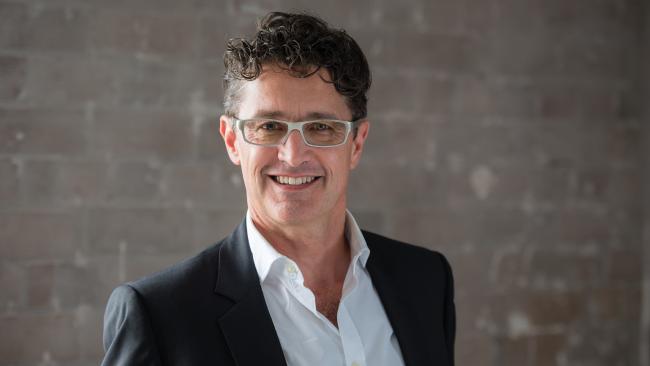 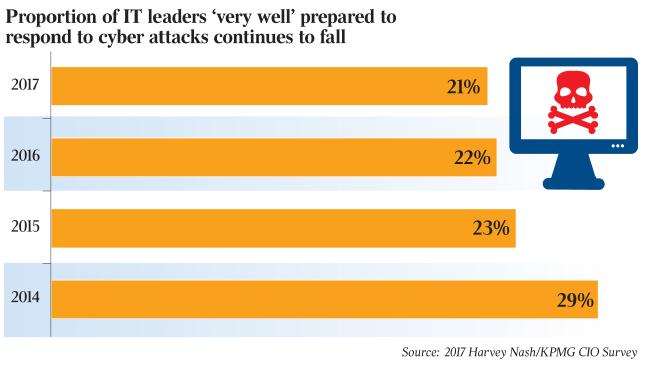 Cyber-security vulnerability is at an all-time high with a third of IT chiefs reporting their organisation has been subject to a major cyber attack in the past 24 months,... Read More 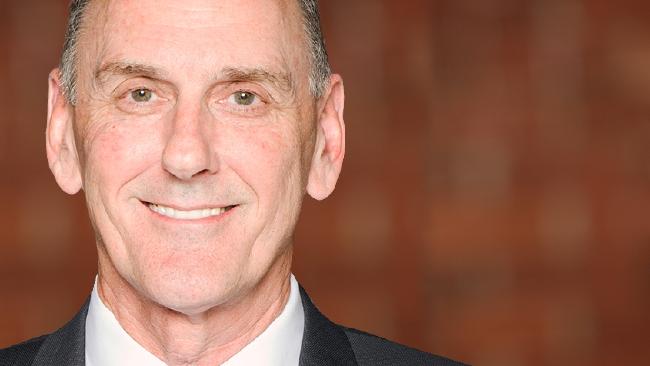