Microsoft has released a laptop that’s light, attractive, and designed for portable computing on the go. Surface Laptop is MacBook Air, Microsoft style, but with a higher-resolution screen and current generation processor.

A metal frame, bright, sharp display with a small bezel, and a keyboard surrounded by Alcantara fabric make it an attractive package.

But it’s not without issues. One is the laptop’s new operating system, Windows 10 S, which resurrects a problem that annoyed consumers a few years ago with Windows RT, an OS built for 32-bit ARM architecture. You could run only apps installed from Microsoft Store, not .exe files. If you needed your other software on an RT tablet, you were dead in the water.

As with RT, I could run apps only from the Microsoft Store. That meant no Firefox, Chrome or Safari, because they are not in the Windows Store.

I also could not run external programs that I normally use to test the CPU and graphics capabilities of notebooks.

For browsing I was left with Edge, which supports only about 40 extensions, and Internet ­Explorer. Some Edge extensions are useful such as AdBlock and password managers by LastPass and Norton.

Others were of no interest. Bing is the default search engine, which is annoying if you’re not a Bing fan.

Thankfully, Microsoft lets you upgrade to Windows 10 Pro in a few clicks. The upgrade is free until year’s end, and after that costs $79. That’s exactly what I did.

Frankly, I see little point in staying with 10 S unless you use it at, say, a school that insists on 10 S for educational reasons.

As for battery life, with 10 S ­operating, the battery delivered 14 hours 37 minutes playing video at 50 per cent screen brightness and hardware acceleration enabled. Sure, that’s amazing. But after I upgraded to 10 Pro, it still delivered a phenomenal 13 hours 53 minutes battery life.

Then there’s wake-up. In 10 S, Windows Hello face recognition has you verified in a flash. But it still took only a couple of seconds with 10 Pro installed on the same Surface Laptop.

As for security, Microsoft says no .exe file installations means better security. That’s true, but ransomware running from a network-connected machine could still scramble your files, and you still can be a target of phishing. You don’t run your favourite antivirus security software in 10 S if it’s not in the store. Don’t let 10 S lure you into a false sense of security.

My suggestion is to upgrade to 10 Pro, but strictly limit the third-party services and .exe programs running in the background. They are the real culprit when it comes to poor performance.

The start-up section of Task Manager can get rid of programs that you don’t need running at start-up. The services tab in Control Panel will let you disable unnecessary services.

If you want to spring clean, Windows Refresh will reinstall Windows with system files and apps you bought from the Store, but not .exe files.

I suspect there isn’t much difference between 10 S and 10 Pro outside the .exe installation prohibition. It took just seconds to swap from one OS to the other as if one is a variant of the other.

I couldn’t compare the performance of Surface Laptop with 10 S and 10 Pro because I couldn’t install my test software on 10 S. But Surface Laptop has fast, seventh-generation Kaby Lake Core i5 and i7 processors that easily handle 10 Pro.

There’s another issue emerging about Surface Laptop, namely its repairability: teardown site ifixit.com declares it impossible to repair. To be fair, several manufacturers have been called out for using too much glue and making their devices hard to fix. Even Apple’s 10.5-inch iPad Pro does badly in the teardown stakes. Be mindful to ask about the warranty and what can be fixed in case of hardware problems.

My review unit was a Core i5 model with 8GB of RAM, a $2000 unit. With 10 Pro operating, Cinebench returned 41.57 frames per second for graphics performance and 330 cb for CPU performance. That’s pretty average but mine was one model up from entry level.

Surface Laptop’s display is higher resolution: 2256 x 1504 pixels versus 1440 x 900 for Air. But when watching movies you may prefer Air’s 4:3 aspect ratio to Microsoft’s 3:2 to avoid top and bottom black bars. Surface Laptop is a smidgen lighter, too.

The biggest difference is that Surface Laptop has a touchscreen and supports Surface Pen and the new Surface Dial. But using the pen is difficult. You can’t swivel the screen into a near horizontal position for sketching.

Microsoft isn’t generous with ports, either. There’s just one USB3.0, a Mini DisplayPort and a headphone jack but no SD card reader. There’s also no USB Type-C/Thunderbolt 3 port but many users will be happy staying with USB 3.0. You get integrated graphics.

The entry-level Surface Laptop is a sub-$US1000 proposition in the US, but in Australia you’ll pay a minimum $1349 if you’re an eligible student and can buy it through a university or college. Otherwise, you’ll pay $1499 for an entry-level unit with 4GB of RAM, a Core i5 processor and 128GB SSD storage. That’s exactly the same price you pay for a MacBook Air in Australia. 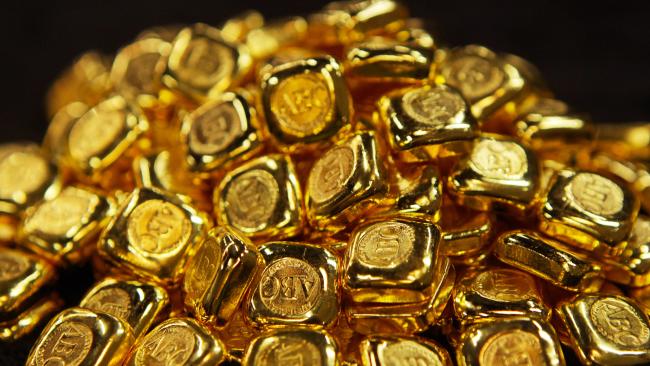 Why Gold Matters, by Melbourne Mint chief executive Peter J. August, is an interesting book that profiles a range of historical crises in economies and markets, and sets out... Read More 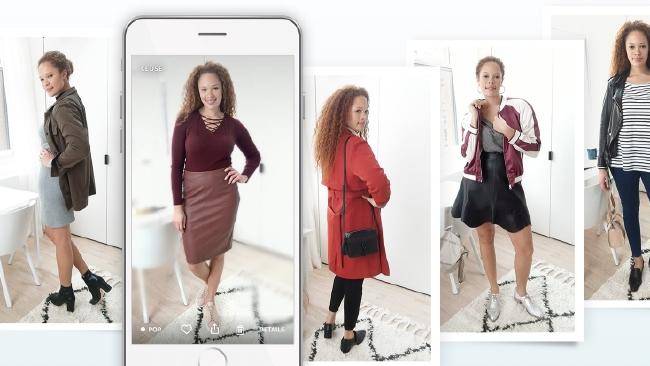 Should I wear my signature leather coat or my ruby-red sports jacket today? I used to make this choice alone as I prepared at home to face the world.... Read More