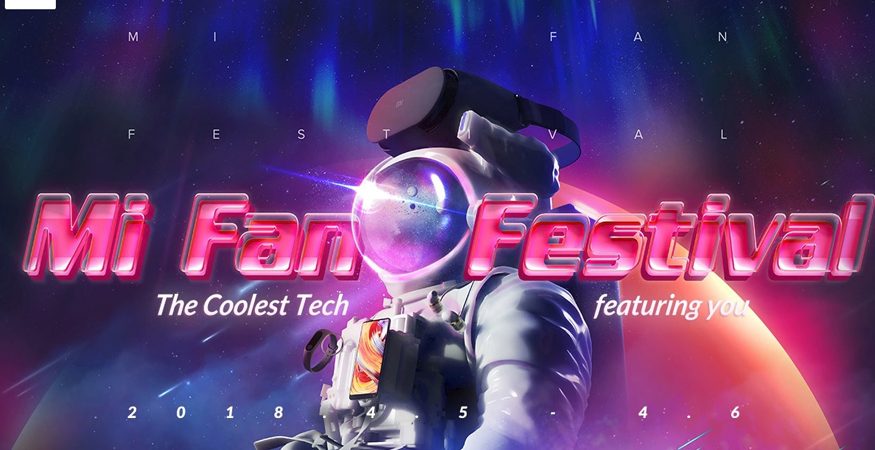 Xiaomi has announced the 2018 edition of its Mi Fan Festival, which is to be held on April 5 and 6 in India. Like its previous editions, the company is offering discounts on a range of its product like the Mi TVs, Mi Mix 2, Redmi Note 5 Pro, Redmi 5 and more. Xiaomi is also offering Mi coupons worth more than Rs 40 lakh to Mi fans.

Xiaomi has announced that it will run a social media campaign during the Mi Fan Festival. In order to avail discounts through the campaign, social media users will be required to invite their friends and reach a certain number of ‘likes’, which should unlock refunds and giveaways on the Redmi Note 5, Redmi Y1, Mi Band 2 and more.

Coupons will be provided to the candidates on the basis of ‘teams’, which involves inviting others to join the teams. According to the Mi Fan Festival offer page, a Rs 300 coupon will be accessible to consumers with at least 2 friends in a team. Coupons will be made available starting 12:00 pm on April 4.

The details of offers during the sales haven’t been revealed yet, but there will be discounts up to Rs 3,000 on smartphones like Mi Mix 2, Mi Max 2, Redmi 4, Redmi Y1, Redmi Y1 Lite, and Redmi 5A. Apart from these offers, there will also be “Crazy Combos” on offer, available on the Mi Store app. It includes combos of Redmi 5A and Mi LED Smart TV 4A 32-inch, Mi Band HRX Edition and Mi Band Strap HRX Edition, Mi Bluetooth Speaker Basic 2 and Mi Earphones Basic. Xiaomi is also holding a ‘Colour Our Planet’ campaign between April 2 to April 6, and participants can stand a chance to win the Redmi 5A. 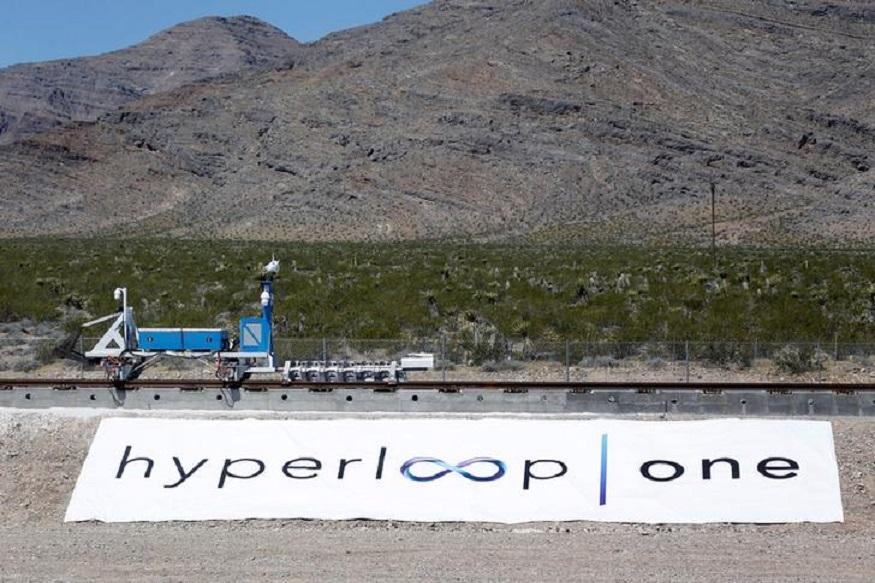 Vision for India: Suresh Prabhu, Amitabh Kant to Attend Hyperloop One Event in Delhi on Tuesday

US startup Hyperloop One is hosting a media event in New Delhi on February 28, Tuesday to share its “Vision for India”. There will be discussions on “the need... Read More 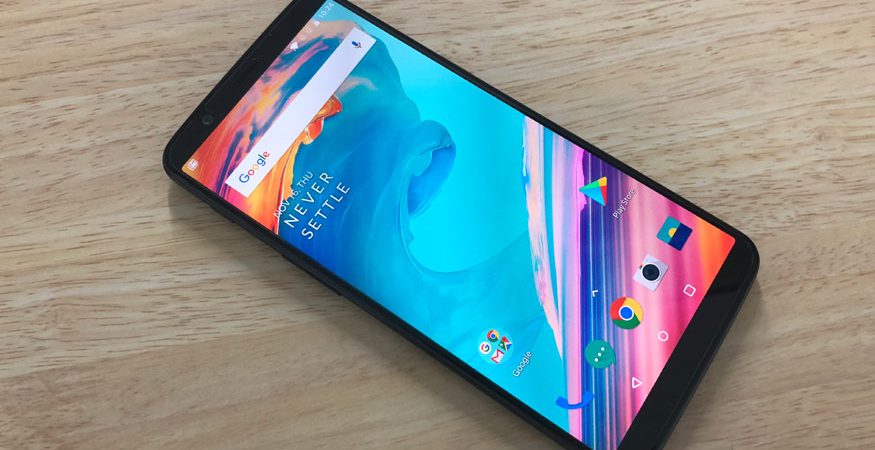 OnePlus Buyback programme has now been announced by the company for its Indian customers. The Buyback program will allow OnePlus customers to exchange their old smartphones in exchange of... Read More 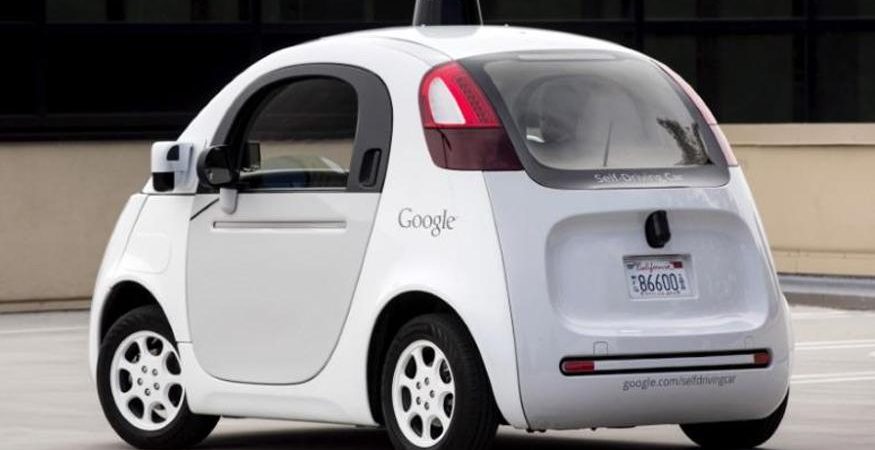 The first extended public trial of a driverless shuttle bus is being carried out in London. As part of the trial, about 100 people will travel in a prototype... Read More