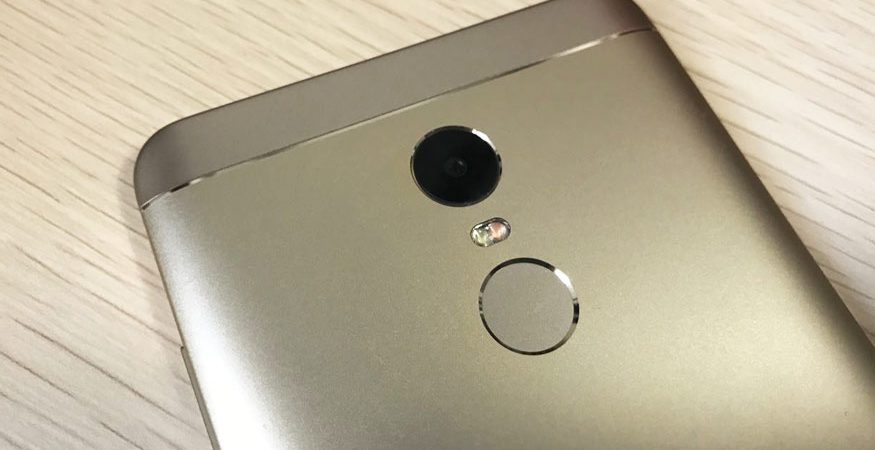 Xiaomi had placed a bet on its in-house UI offering on its smartphones by launching the Mi A1 back in September. The first Android One smartphone by Xiaomi essentially competed with the MIUI experience by delivering a pure Android interface to its users. While there might not be a direct impact on the sales of the varied smartphones on offer by the company, Xiaomi users surely liked the stock Android experience better than the company’s own UI. This, was recently confirmed by a Twitter poll that the company had posted.

While Xiaomi might have been quite confident about the preference of its users in terms of the UI experience, the results did not quite go as the company had expected. As per the results, 57 percent of the Xiaomi users, accounting to 14,769 votes, preferred the Android One experience over the MIUI 9, the votes for which were restricted to 43 percent. These stats are revealed through a reddit post and not directly through the Twitter poll. Why so? Simply because Xiaomi deleted all tweets related to the poll as soon as the MIUI 9 lost its battle against the Android One. 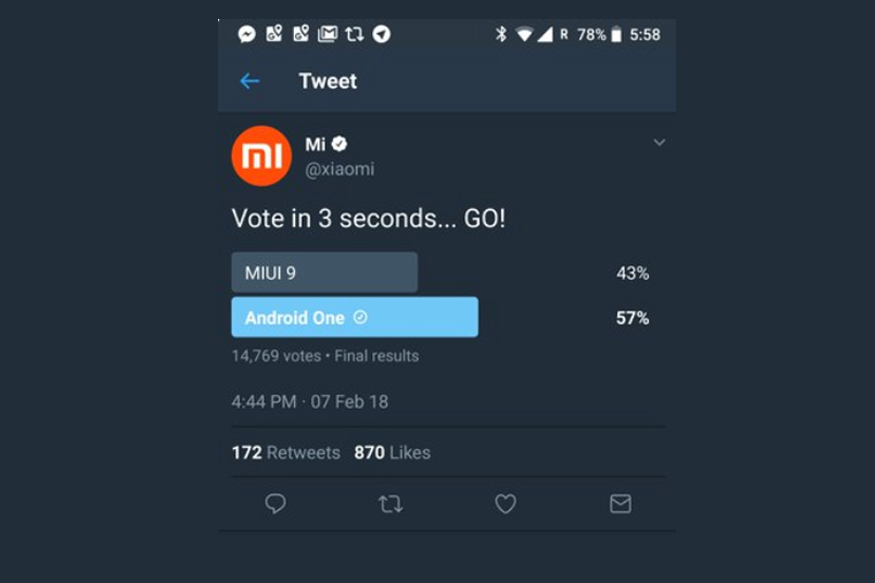 While Xiaomi should have taken it as a learning for its upcoming updates for the MIUI, it decided to act like the poll never took place. 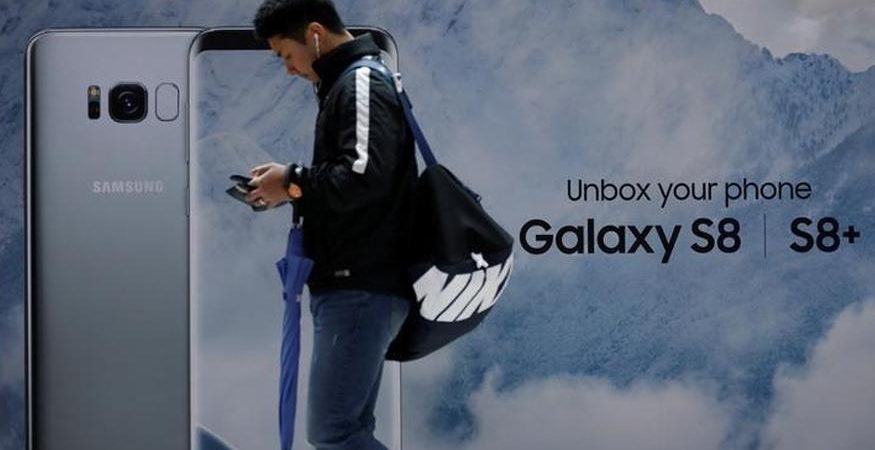 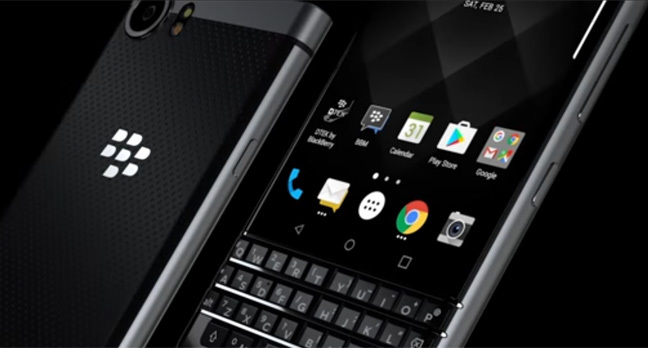 Much, much more than a nostalgia trip After 24 hours with the KEYone as a main phone, I’ll stick my neck out and say this is one of the... Read More 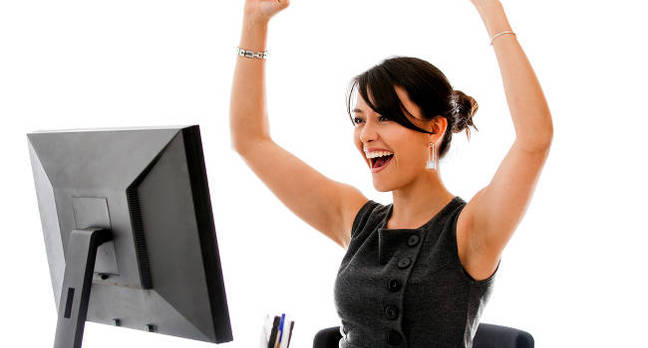 Paging Commissioner Pai: Your ‘plan’ is less popular than Trumpcare According to a poll by Ipsos and commissioned by open source software developer Mozilla, no less than 76 per... Read More