2 years ago admin Comments Off on Xiaomi Redmi Note 5 Pro Review [Video]: A Camera Delight in a Budget

Watch our review of the Xiaomi Redmi Note 5 Pro as we discuss its overall performance, the dual camera setup as well as the battery backup of the smartphone.

Also, read our first impressions review of the device as we get into the nitty-gritty of the Redmi Note 5 Pro 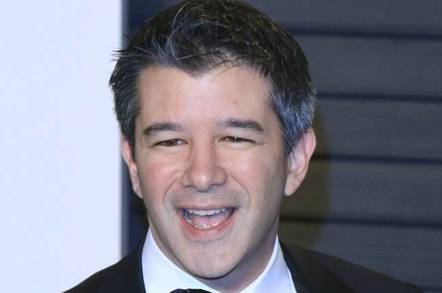 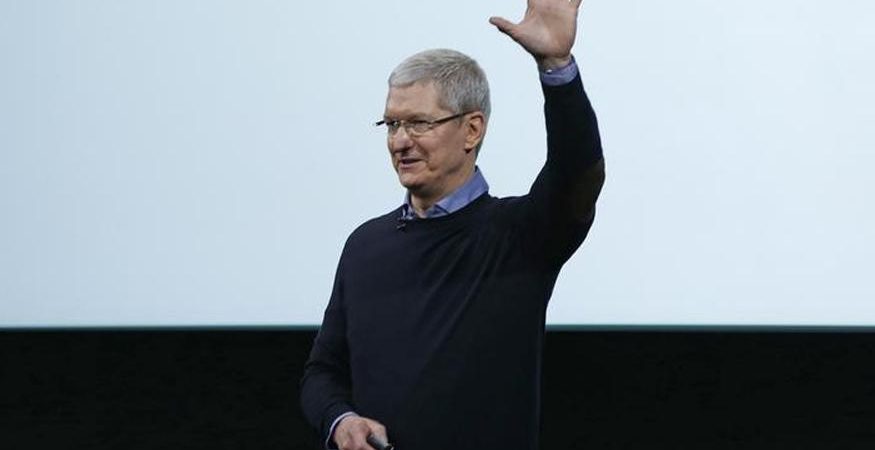 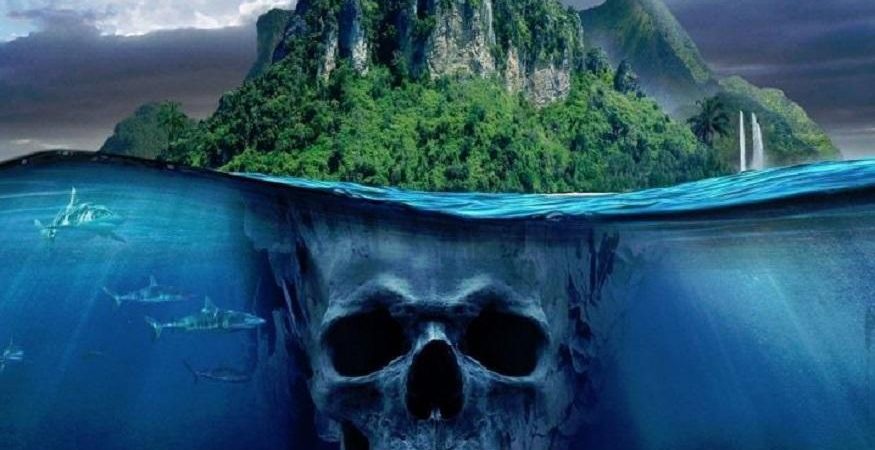 Is a new look at 2012’s insanity-infused tropical island action game “Far Cry 3” coming round the bend? That would appear to be the case as its developer and... Read More