2 years ago admin Comments Off on You can blame taxes for a profit nosedive, but Seagate… the taxman didn’t flatten your sales

The company generated $850m in cash flow from operations and $773m in free cash flow. Senior analyst Aaron Rakers of Wells Fargo said the cash flow number was very strong and “solidly ahead of our $500m estimate and the consensus estimate of $411m.”

Western Digital had record results in its equivalent quarter, reported last week. How did Seagate polish its dull revenue number?

Profitability growth? A bit. Profit before income taxes was $371m, compared to $310m a year ago.

The new US tax laws, which so affected Western Digital, are again mentioned as a reason for income taxes taking such a bite out of the profit before tax number. Without that, GAAP net income could well have risen, insists the vendor.

Why was there no effective revenue growth? It didn’t sell enough disk drives.

Other disk drive market segments were all down:

What about the future? Mosley said: “Looking ahead, we will continue to focus on operational excellence and accomplishing our financial and shareholder-return objectives.” Yes Dave, but what about real growth?

Activist investor on board

Intriguingly Seagate has appointed two new directors to its board. Judy Bruner is described as having “deep experience and career success in the global high-tech industry as a finance leader.”

Dylan Haggart, Seagate said, “has been a respected contributor to our board since 2016 in his advisory role and we look forward to his continued counsel as a board member.” Haggart is a partner at ValueAct Capital which is currently one of Seagate’s largest investors, with a shareholding of 7.4 per cent.

ValueAct is described as a very active investor that identifies companies that appear to be out of favour, or may be undergoing a significant transition and aims to improve them.

Compared to Western Digital, Seagate has virtually no presence in the SSD market, and SSDS are cannibalising high-end disk drives. However, it has said it has concluded a strategic flash supply agreement with Toshiba. Observers are waiting to see how Seagate will capitalise on this agreement and get a stronger presence in the overall SSD market. ® 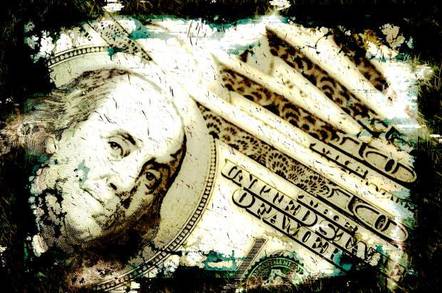 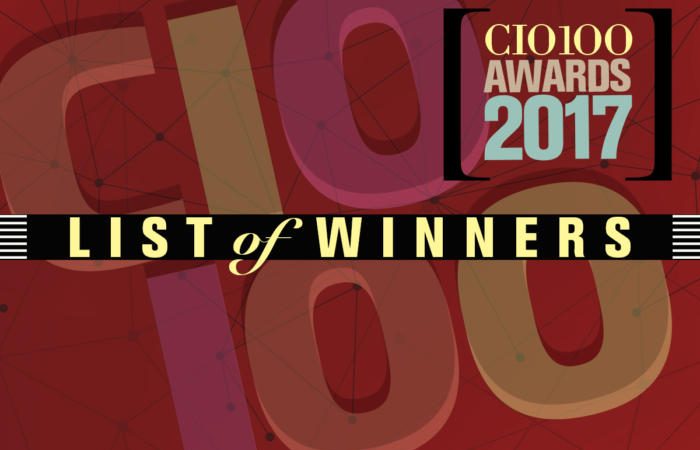 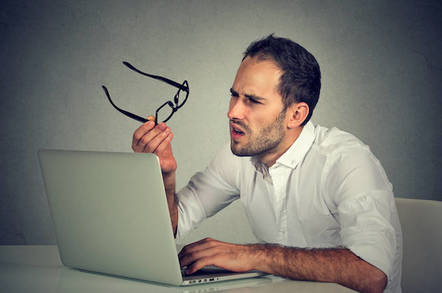 Buy-out would let Big Mike swerve IPO headaches Under a proposed scheme, the fake computer slinger would take over a real computer maker. Dell picked up VMware when it... Read More