Seven Networks has alleged that ZTE’s firmware borrows from seven patents it holds regarding data transfers, battery management, and notifications.

Seven’s complaint alleges that ZTE devices, most notably its Blade smartphone, use parts of all seven patents to manage its battery life and handle notifications and data transfers. Now, Seven wants a trial to determine how much it is owed.

ZTE had countered with a motion to dismiss, arguing that as its US headquarters are incorporated in New Jersey, the Northern Texas District Court does not have jurisdiction for a patent case.

Judge Barbara Lynn, however, was having none of that. Noting that federal law simply requires a company do business in a district to establish jurisdiction, Lynn denied ZTE’s motion and ruled that the case would go ahead.

The ruling puts ZTE in the odd position of having to face a lawsuit in a place it is also blocked from doing business in. The company had to suspend operations after the US Department of Justice placed a ban on US exports to the Chinese tech vendor.

That ruling could soon be lifted but, for the time being, ZTE is not allowed to do business with US companies. It has since announced that it’s halting phone production until it sorts out the issue.

Apparently, that doesn’t extend to lawsuits. ® 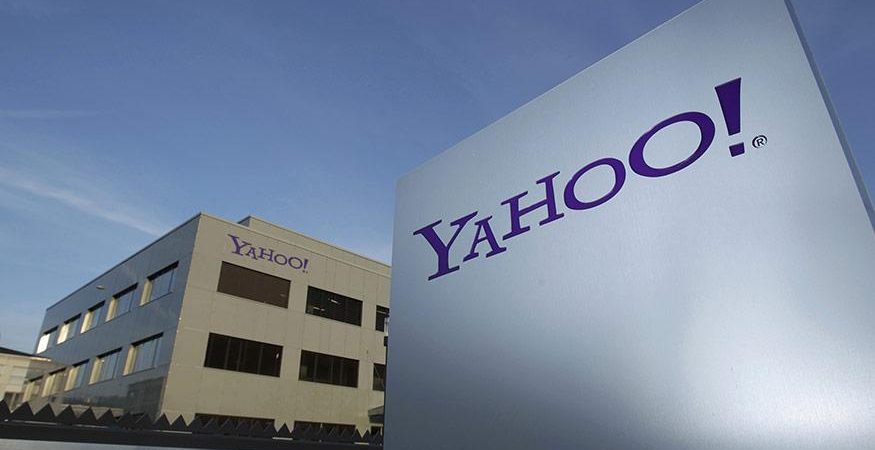 Ahead of the sale of its core internet business to US wireless communications service provider Verizon, Yahoo on Tuesday reported 22.1 percent increase in revenue for the 2017 first... Read More 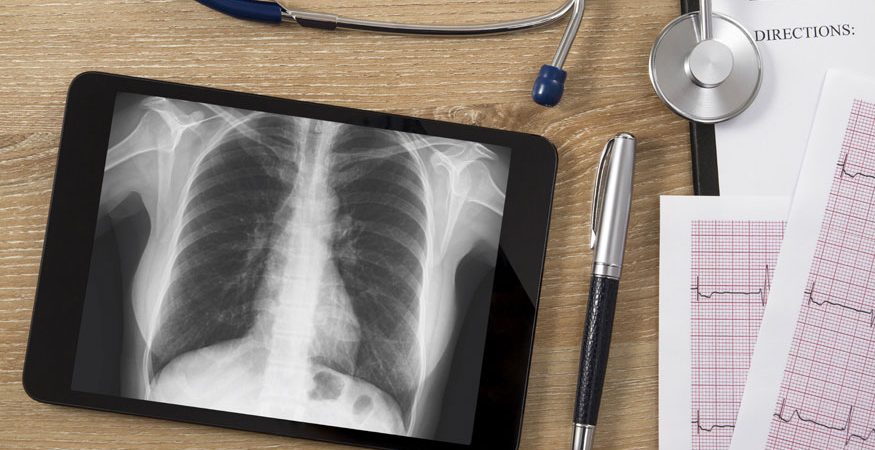 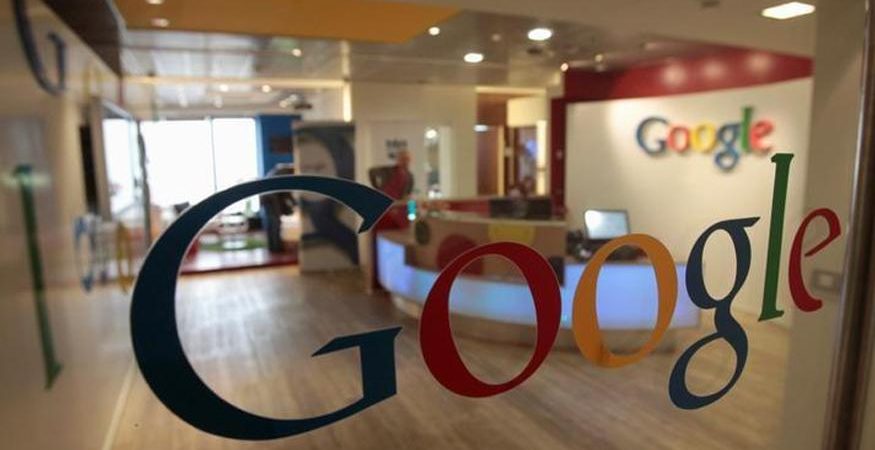